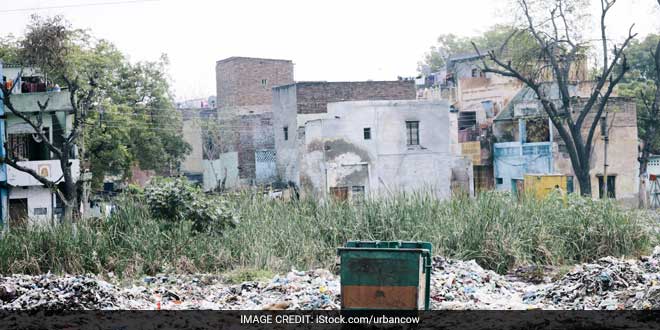 New Delhi: According to a survey, Delhi, Uttar Pradesh, Punjab and Bihar are the worst performing states in Swachh Bharat Abhiyaan.

In the state and city level surveys, citizens from Andhra Pradesh, Maharashtra, Madhya Pradesh and Gujarat have suggested a visible improvement of 30 per cent or more in cleanliness, while [highlight] Delhi, Uttar Pradesh, Punjab and Bihar states were the worst performing [/highlight] with their residents saying they observed minimal or no impact.

Things were not as positive on the public toilet front with only 20 per cent respondents suggesting that the availability of such toilets has improved in their city.

According to respondents, the biggest challenge for Swachh Bharat Mission is municipal engagement, capability and delivery.

Only 18 per cent believe their municipality is engaged in driving cleanliness and civic sense awareness initiatives on the ground, while most felt it is critical that going forward, a special impetus is put upon upgrading and reforming the municipalities, the survey revealed.

Approximately 85 per cent of the respondents said it must be mandatory for every municipality to engage with citizens both online and offline to qualify for any further Swachh Bharat funds.

‘Do Not Litter, Mumbai,’ A Campaign Launched To Make Mumbai Litter-Free & Clean