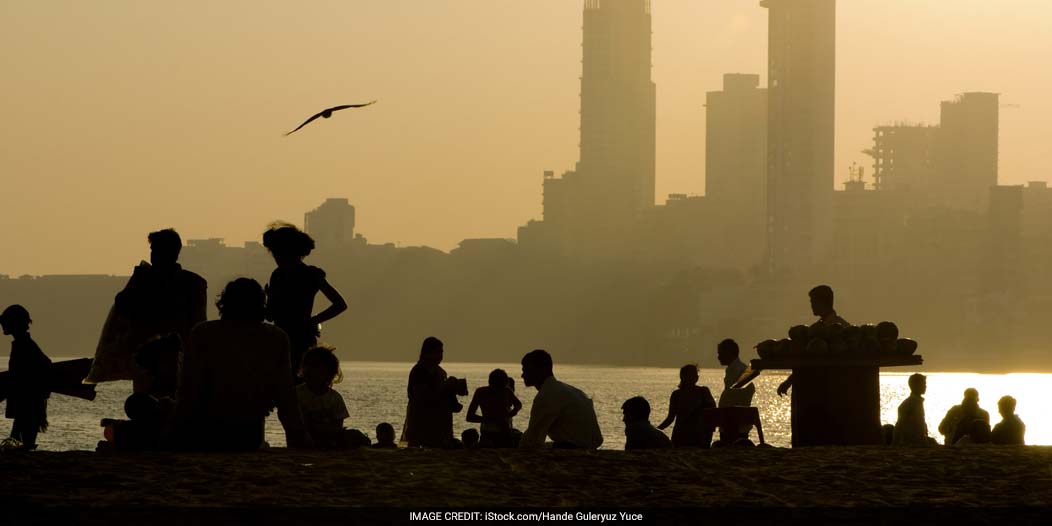 Mumbai: The Brihanmumbai Municipal Corporation in association with Confederation of Indian Industry (CII) and Club Mahindra launched a special campaign on October 1 to make Mumbai litter-free and clean.

‘Phenk Mat Mumbai’ (Do not litter, Mumbai) was launched here by BMC chief Ajoy Mehta, who expressed hope of getting support of people to keep the city neat and clean.

“We are happy that CII and Club Mahindra have taken this initiative, and it is heartening to see the enthusiasm and participation of youth in this initiative. The civic body is happy to support this initiative and we look forward to its implementation,” added Ajoy Mehta.

The campaign envisions in bringing about a permanent behavioural change among the citizens of Mumbai by encouraging them to change their habits and keep the city clean, he said.

The campaign launch also witnessed some activities such as poster drawing and plays by students of schools and colleges such as HR College, Jai Hind College, JD Bharda School and Anjuman Islam.

During the campaign, youth from the city will be given training and capacity building on maintaining cleanliness and encouraging their peers and families to follow suit.

Outlining the scope of the campaign, Arun Nanda, Chairman, CII (Western region) Taskforce on Swachh Bharat and Chairman, Mahindra Holidays said, the campaign will first be implemented in two wards of Mumbai (wards A & F (N&S). Students from these wards will be brand ambassadors of the campaign. 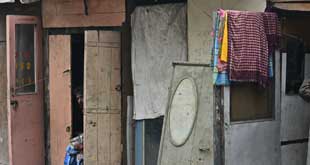 “As part of the campaign, the youth will be educated and trained to create awareness in society about good sanitation practices and implementing the same through a variety of activities and awareness drives,” Nanda said.

The campaign will go for a year with initiatives creating large scale awareness on cleanliness and sanitation in the city with an intention to bring about permanent behavior change.

Delhi, UP, Punjab, Bihar Are The Worst Performing States In Swachh Bharat Abhiyaan