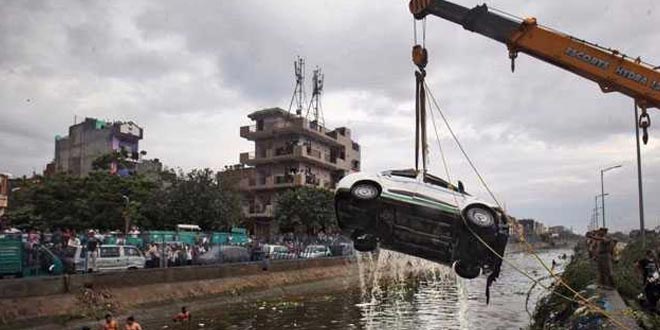 Post the tragic incident, the officials of East Delhi Municipal Corporation (EDMC) revealed that it was looking for an alternative trenching ground to dump city’s waste since 2002 as the Ghazipur landfill had reached its saturation point. However till last week about 3,000 tonnes of waste was being dumped at Ghazipur daily.

6 days and counting, here are some the developments that took place since the tragic incident