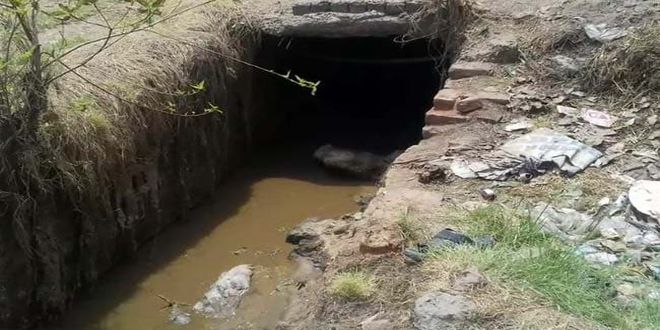 Rampur: Anjaneya Kumar Singh, the District Magistrate (DM) of Rampur, who was recently in the news for taking action against Samajwadi Party leader Azam Khan, on Saturday (August 24) set an example by engaging in the cleaning of drains in the town. District Magistrate picked up a shovel and participated in a cleanliness drive in the city. He said that if the drains remain clean, only then can people expect to be healthy.

The drains are choked as they were not cleaned earlier. People should not obstruct the drains by keeping anything on top of them as they carry a lot of diseases. We are campaigning against communicable diseases and we will clean the drains, the DM said.

“On the occasion of Janmashtami, we started the cleaning of drains. We have started this as a movement and within one week we will achieve significant results,” he added.

The DM said that he engaged in this drive to spread the message that the workers who clean the drain are also human beings like everyone else.

I did this to spread the message that how difficult the work of cleaning the drains is and we must respect the workers who carry out this work, he said.

Stressing on the importance of a proper sewage system, the district magistrate said that treatment and disposal of wastewater is as important as water conservation.

If we want to clean our cities, then cleaning our drains and sewers is the first thing we need to do. This is a job and we do our best. Sanitation workers and police have gathered together to contribute to this campaign, he said.