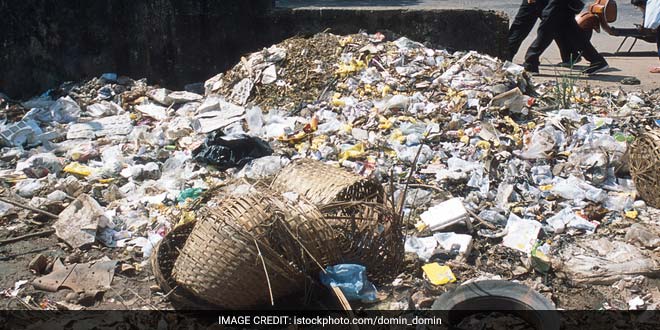 New Delhi: Ahead of the Republic Day Parade fly-past, the Indian Air Force (IAF), on Wednesday, appealed to the citizens of Delhi to not to throw eatables, garbage, or animal carcasses in the open which may attract birds and endanger their aircrafts.

“In view of the fly-past at heights varying from 60 to 500 metres and the associated flight safety concerns posed by birds, the IAF appeals to all citizens of Delhi and its neighbourhood to keep their areas clean and avoid throwing eatables, garbage, dead animals or carcasses in the open on all the days leading up to 26 January,” an official statement said.

“Birds pose a serious threat to aircraft flying at low level. Eatables thrown out in the open attract birds,” the statement pointed out.

The IAF also requested citizens to alert the nearest Air Force unit or police station and report instances of carcasses found in the open.

Related Topics:
Garbage
Up Next

20,000 Youths To Be Trained And Deployed As ‘Swachhta Doots’