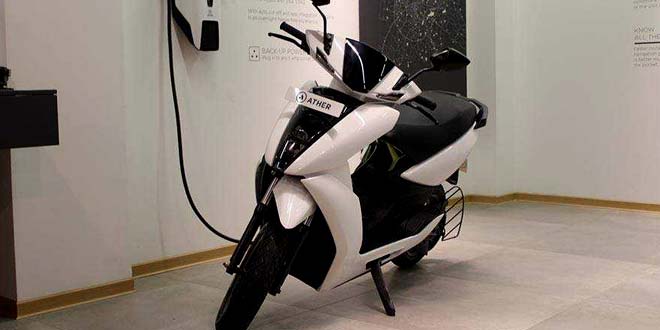 New Delhi: As small vehicles dominate Indian roads, the two and three-wheeler segments in the country should be prioritised for electrification, suggests new research. The total cost of ownership, which includes the direct and indirect costs of purchasing, running and maintaining a commercial vehicle over its typical lifetime of four years, is a key driver to proliferate electric vehicles on Indian roads, said the study from Ola Mobility Institute. The total cost of ownership parity for four-wheelers is still years away, and hence other segments should be prioritised for electrification, said the findings based on insights drawn from more than 7.5 million km driven by Ola’s fleet of electric vehicles – a combination of e-rickshaws and e-cabs.

The study, titled “Beyond Nagpur: The Promise of Electric Mobility”, primarily focused on experimenting with various scenarios that would test the viability of electric vehicles on economic metrics. Anand Shah, Senior Vice President and Head of Ola Mobility Institute (OMI), said in a statement,

We are convinced that the growing base of renewable energy combined with sound policy measures to promote high utilisation of electric vehicles can make India an exemplar for market-based electric vehicle ecosystem.

The results showed that early success in e-mobility should leverage shared mobility. As the largest fleets in the country are maintained by government agencies, civic bodies and app-based aggregators, the study showed that shared, public and commercial transport electric vehicles are better poised to bring down the total cost of ownership as opposed to an electric vehicle being used as a personal vehicle.

The pilot also showed substantial potential for battery swapping as a reliable charging mechanism for small format vehicles. During the Nagpur pilot, lithium-ion battery swapping increased the available operating time for three wheelers by 25 per cent compared to fixed battery systems and by 50 per cent when compared to lead-acid battery powered alternatives.
The report also presents data to encourage the usage of renewable energy to power electric vehicle infrastructure. Installing rooftop solar panels on Nagpur charging stations reduced the average electricity expense of the platform by 28 per cent, the results showed.