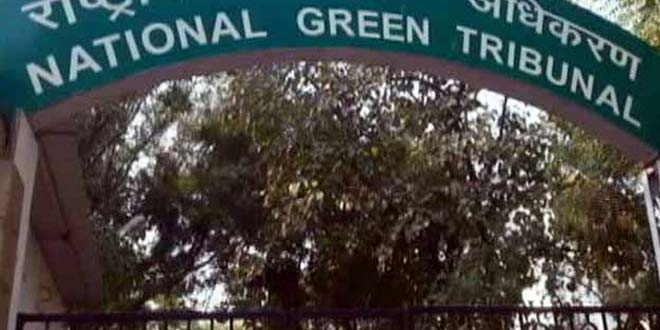 New Delhi: The National Green Tribunal (NGT) has directed the South Delhi Municipal Corporation (SDMC) to ensure that restaurants within its jurisdiction do not discharge waste in an unregulated manner resulting in choking of drains. A bench headed by NGT Chairperson Justice Swatanter Kumar directed SDMC and the Delhi Pollution Control Committee (DPCC) to take action against violating units.

During the proceedings, the counsel appearing for the DPCC and the corporation assured the bench that they would ensure no restaurants were allowed to carry out operations unless they had obtained consent to operate from the pollution control board and licence from the municipal body.

The corporation shall also ensure that the drain to which these restaurants are connected is not permitted to be choked because of discharge from the restaurants, if it is so noticed by the authority concerned they shall take action as in accordance with law. Respondents shall abide by their statements, the bench said.

The NGT’s direction came on a plea filed by social activist Pankaj Sharma who alleged that many restaurants and pubs in South Delhi were running without environment clearances or no objection certificate (NOC) from the authorities including the fire department.

The tribunal, however, said the prayer in the petition was “misconceived” and that environmental clearance was not required to be obtained under the notification of 2006 “for running a restaurant unless it is part of the project which is otherwise covered under the said notification.”