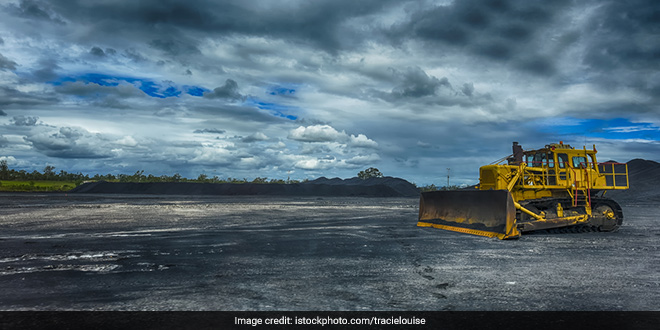 Panaji: With concerns being raised about the pollution caused due to handling of coal at Mormugao Port Trust, the Goa State Pollution Control Board (GSPCB) has decided to have fresh assessment of the ambient air quality in Vasco town. The green activists had raised concerns about coal dust being spread in the port city due to the coal berth at Mormugao Port Trust (MPT) which has leased out its capacity to two companies- Adani Murmugao Port Terminal Private Limited (AMPTPL) and South West Port Limited (SWPL).

“We will conduct fresh surveys to check the air ambient quality in Vasco. We are studying the possibility of presence of coal dust as feared by environmentalists,” GSPCB Member Secretary Lavinson Marti said today.

The board has also asked the MPT to provide detailed data on the amount of coal handled by both the companies- AMPTPL and SWPL.

Mr Martin said from August onwards, the coal handling capacity of both the companies is reduced by 25 per cent by the board due to their failure to control pollution between February-May 2016 and during similar period in 2017.

He said that their handling capacity would be reduced further, if it is found that they have been causing pollution in the port town.

As per the ambient air quality monitoring data installed at various locations till July, the parameters PM10 (particulate matter of 10 microns diametre) were found to be more or less consistently high in MPT area with the highest AAQM (air ambient quality monitoring) levels observed at berth 5A-6A (JSW) – where the MPT has proposed increase in coal handling facility and Berth 7 (AMPTPL).

Kerala To Switch Over To Gas-operated Crematoriums