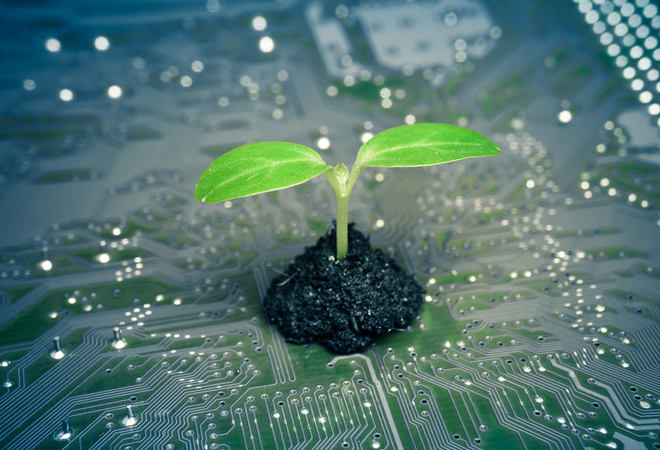 Innovation and technology adoption are required in various facets of sanitation, from cleaning of roads to management of waste, in order to make the Modi government’s flagship programme [highlight] Swachh Bharat Mission a success [/highlight] , experts said in an inauguration of ‘Waste and Sanitech India 2016’ expo.

Technology needs to be adopted at various stages including mechanical sweeping of roads, monitoring the sanitation works and processing the waste once it is collected at the landfills, North Delhi Municipal Corporation Commissioner P K Gupta said.

He was speaking at the inauguration of ‘ [highlight] Waste and Sanitech India 2016 [/highlight] ‘ expo, organised by UMB India.

This 8,000 metric tonnes of garbage is likely to increase to 10,000 metric tonnes in another two-three years. If we simply dump that garbage, we need around 1,500 acres of land and that much of land is not available in Delhi. So we need to have more technology to process this waste to drive energy, compost and whatever is left should be minimum. – P K Gupta

Stating that currently Delhi has around 20 per cent of residue after processing the garbage, Gupta added, “slowly we have to bring this down to zero by adopting innovative ideas and technology”.

Admitting that a “lot of progress” has been witnessed in the cleanliness since the launch of the mission in October 2, 2014, Gupta said around one lakh safaikarmchari (sanitation workers) are deployed in Delhi to keep the streets clean.

Water Aid India Chief Executive Madhavan said with the increasing urban population, there is an “increasing
challenge” to manage the waste in sustainable manner. He said population in urban areas “continues to grow” and many of the people in the region go unaccounted because of their settlement in unauthorised settlements.
UBM India Managing Director Yogesh Mudra said India not only generates a lot of municipal waste but also hazardous, bio-medical and e-waste. Mudra said sanitation and waste services in India “remain
meagre” with 40 per cent of Indians having access to improved sanitation facilties and clean water which has “significant health costs.”

Also Read: Swachh Bharat Mission to Get Its Own App