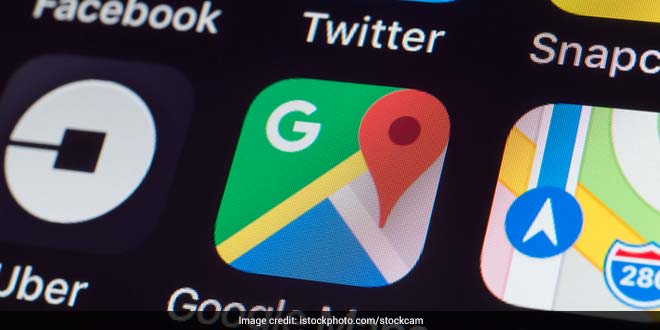 New Delhi: 62 lakh individual toilets and 5 lakh public toilets have been constructed or are under construction under the Swachh Bharat Mission – Urban, according to a statement released by the Ministry of Housing and Urban Affairs in the year-end review for 2018. Now the Union Ministry of Housing and Urban Affairs has tied up with Google to find the nearest public toilets in about 835 cities.

To enable people to easily locate public toilets and give feedback on the same, a major initiative of mapping all public toilets in the country on Google Maps has been launched. So far, 835 cities have uploaded more than 33,000 Public Toilets on google maps, read the statement.

All that the user needs to do is type “SBM Toilet” on Google maps or Google search bar and find the nearest toilet. These toilets include free public toilets, pay-and-use toilets, toilets handed over to NGOs and contractors for maintenance in railway stations, government offices, parks, state transport stops and even those at petrol pumps.

The application will not only show the nearest toilet, but will also give details of the opening and closing timings. The geotagging will help you know the amount of time it’ll take to reach the spot and shortest route, with live traffic updates. You can also read reviews about the toilets and view pictures posted by other users.

Lieutenant Governor Anil Baijal at a national workshop on Urban Sanitation and World Toilet Day organised by Ministry of Housing and Urban Affairs in November 2018, said that the feature of locating public toilets on Google Maps has the potential to solve a major issue faced by the citizens today – finding clean, functional and usable toilets at public places.