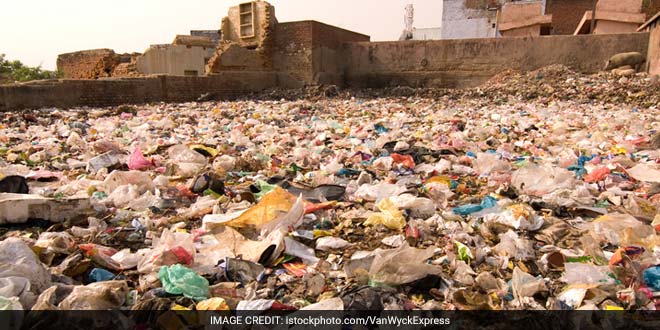 Mumbai: Experts in the field of packaging have stressed on the need to recycle or regulate plastic produced in the country rather than banning it in order to prevent environmental pollution.

“It is necessary that we (industry and consumers) use plastics in an environmentally sustainable manner. Therefore, regulation of plastic waste both at producer-level and consumer-level is important,” R R Rashmi, Special Secretary of Union Ministry of Forests and Environment told a one-day conference held here yesterday.

The conference was organised by Indian Institute of Packaging (IIP), an autonomous body under Union Ministry of Commerce and Industry.

“We have established a regime both for producers and consumers. There is a provision for user fees on consumer now. If you go to a shopping mall they will not give you a carry bag unless you pay for it, the reason being that consumers should become conscious for not using it,” he said.

“The management of the waste is important; we still are uncharted about the waste management done at municipal level. The problem is more of finance and infrastructure than of the intention,” Mr Rashmi opined.

In the Swacch Bharat Mission, under the AMRUT scheme there is a specific scheme of remediating the landfills, establishing segregation facility at the landfills, setting up incinerators to dispose of wastes so that we don’t have landfills at all, said Mr Rashmi.

“By 2030, under the waste management rules we (government) are supposed to fizz out all the landfills. We will support the local bodies through AMRUT to segregate the landfills,” he said.

The Secretary of Environment Ministry said that regulation is not an end in itself, regulation is meant to promote the industry, Mr Rashmi said.

“Almost 60 per cent of the plastic produced daily in India is recycled, however, the government’s aim is to balance the remaining 40 per cent so that we can recycle almost all the plastics produced in the country,” he said.

Use Technology To Resolve Landfill Issues In Delhi: LG To Municipal Corporation