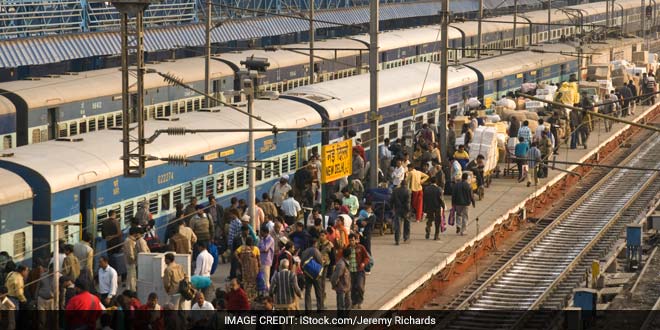 Kozhikode: Union Minister M Venkaiah Naidu today asked all government departments to emulate the example set by the Indian Railways for cleanliness in the country. Inaugurating the “Swachh Bharat, Swachh Rail week,” drive at the railway station here, he said, “Indian Railways has set an example for cleanliness in the country and has become a role model. Other departments should also emulate it.”

Minister for Rural development, Panchayati Raj, Drinking Water and Sanitation, Narendra Singh Tomar stressed the need for taking the message of cleanliness to rural areas. Volunteers of National Service Scheme and the public took out a rally in the city.

To commemorate the second anniversary of the launch of Swachh Bharat Mission, a cleanliness drive has been launched by the Centre from September 25, Pandit Deen Dayal Upadhyay Jayanti till October 2, Gandhi Jayanthi.