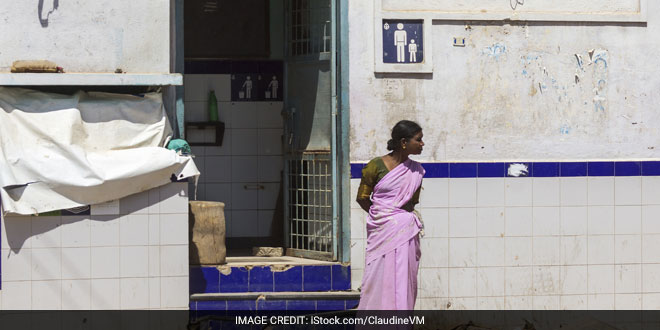 “Ever since the ‘Swachh Bharat Abhiyan’ (clean India drive) was launched by Prime Minister Narendra Modi on October 2, 2014, the country has achieved so much in terms of sanitation,” he said addressing a press conference here.

The minister said that he was happy as a large number of people were becoming a part of the mission.

“Our aim is that every household has a toilet and that it is utilised,” Tomar said, adding that central and states governments, along with NGOs, educational institutions and other social bodies, were making an effort to make the mission successful.

Tomar said that his ministry was working hard to spread awareness about building toilets and their use, and has made films, starring common people and famous personalities like Amitabh Bachchan and Sachin Tendulkar. The films would be shown in all languages across the nation.

The minister said that in localities where building toilets at homes was not possible because of problems such as lack of space, efforts were on to build public toilets.

Tomar, however, said that management of waste both solid and liquid has been a problem in some parts and it was being dealt with. “(Toilet) waste has been a concern. we are working on it,” he added.