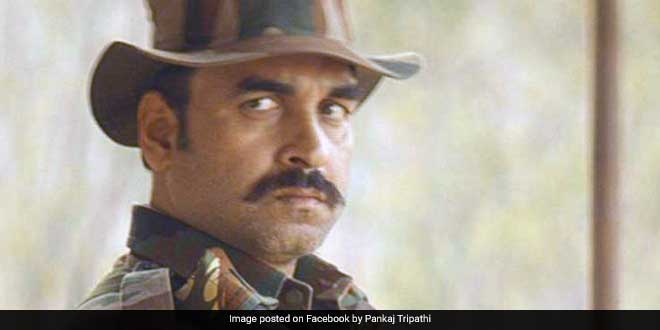 Mumbai: Be it for the character of ‘Sultan’ from Gangs of Wasseypur, ‘Sadhya Ji’ from Masaan or ‘Aatma Singh’ from Netwon, Hindi film actor Pankaj Tripathi is highly praised for owning every role he takes up. And extending this very quality in his real life, the critically acclaimed actor has now undertaken the role of being a Swachh icon. The actor recently committed himself in spreading awareness about cleanliness and drawbacks of open defecation in his hometown Belsand in Gopalganj district of Bihar.

Considering Pankaj Tripathi’s popularity and fan following in Belsand, a town with over 600 families, the actor was chosen to encourage people in building toilets and end open defecation.

The actor who is excited to spearhead this movement in his native town said he was proud to be associated with the initiative and believes that IT is vital for actors to have a social responsibility towards the general public. He also confident about every family building a toilet and making the town open defecation free (ODF) under Lohiya Swachh Bihar Abhiyan.

The district administration has shot a series of videos of the actor educating people about a clean environment. These videos will be circulated to the residents via Whatsapp and shown at public events.