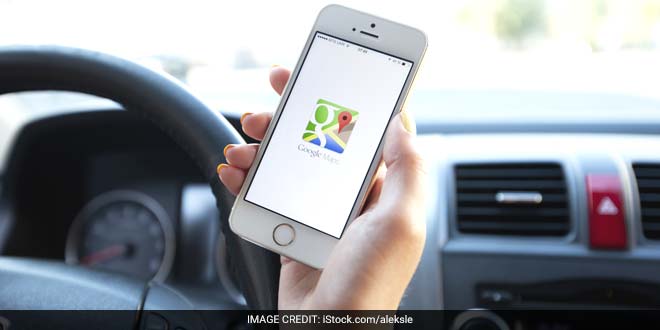 Bhopal: Feeling like relieving yourself and unable to find a loo, now one can Google to find the same in Madhya Pradesh and the National Capital Region (NCR). Starting today, Google has made available information about thousands of public toilets in NCR and Madhya Pradesh available on Google Maps.

Working closely with the Ministry of Urban Development, Google is adding the location, address and opening hours of over 4,000 public restrooms to Maps, to provide information to people and help improve sanitation, a release issued by Google said.

With over four thousand listings covering Delhi NCR including Ghaziabad, Gurugram, Noida, Faridabad, Bhopal and Indore in Madhya Pradesh – Indians and foreigners will now be able to easily find the nearest public toilet on Google Maps – both on the mobile app as well as on desktop, it said.

This service will be accessible to users both in English and Hindi language.

When you search for ‘public toilet’ on Google Maps in an area where the service is available, you’ll see a list of restrooms near you, including the respective address and opening hours, Google Maps, Product Manager, Sanket Gupta said.

“For instance, if you’re travelling on the national highway 8 in Gurugram, locating a public toilet can be challenging and most often the only option is going to nearby restaurants and cafes. Having this information handy can make things much easier,” he added.