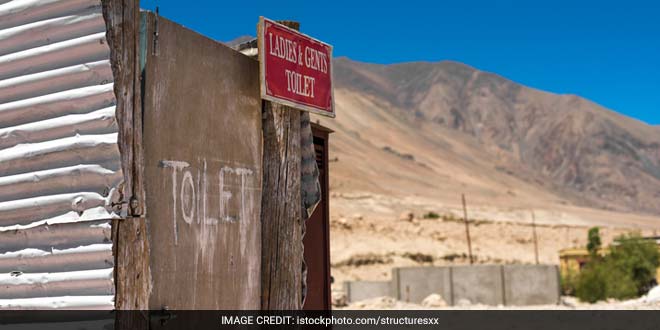 The scheme was jointly introduced by the Health, Water and Sanitation and Human Resource Development Ministries to mark the ‘Good Governance Day’, which is observed on December 25, the birthday of former Prime Minister Atal Bihari Vajpayee.

The ministers at the event emphasised that Open Defecation Free (ODF) campaign should not be limited to creation of infrastructure alone, but also change habits and mindset of people.

“Swachh Swastha Sarvatra is a much-needed programme to achieve Open Defecation Free India by 2019. This should become people’s movement and that is our endeavour,” said Human Resource Development Minister Prakash Javadekar.

Terming children as agents of change, he said: “I believe that millions of students can become the change agents in driving ODF message in their homes, villages and districts.”

He also appreciated the efforts of individuals in far-flung areas to make their environs open defecation free.

Union Health and Family Welfare Minister J.P Nadda, who called for better collaboration between various departments in this regard, said that the initiative “will have far reaching and deep impact on the health of the citizens”.

The Health Ministry also announced setting up of Community Health Centres and a grant of Rs 10 lakh each for these facilities to achieve benchmarks of hygiene and sanitation.