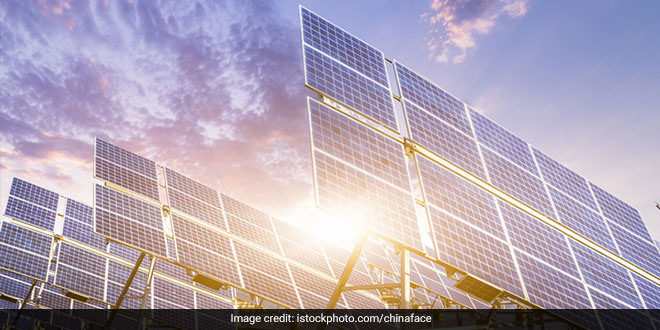 Gujarat’s geographical situation has vast and immense potential for renewable power generation such as solar and wind energy. We have framed a policy for small power producers of solar projects wherein even owner of a small waste land will be able to generate power and sell it in the state.

According to the policy, private landowners who have waste and non-productive land will be able to set up solar power projects with a capacity between 500 kilo watts to 4 MW.

This generated power will be purchased by power companies such as state-owned Gujarat Urja Vikas Nigam Limited (GUVNL). The power produced will be directly fed into the 11 KW line of Gujarat Energy Transmission Company Limited (GETCO).

The government-owned power companies will carry out Power Purchase Agreement (PPA) of 25 years with the small-scale producers. The GUVNL will purchase from small producers, paying 20 paise more than the price raised in bidding process in other PPAs, except that of solar parks.

The Minister said for this policy, no government land will be utilised. Pradeepsinh Jadeja, Minister of State (MoS) for Energy, said,

The policy will also boost in generating more employment in the state.