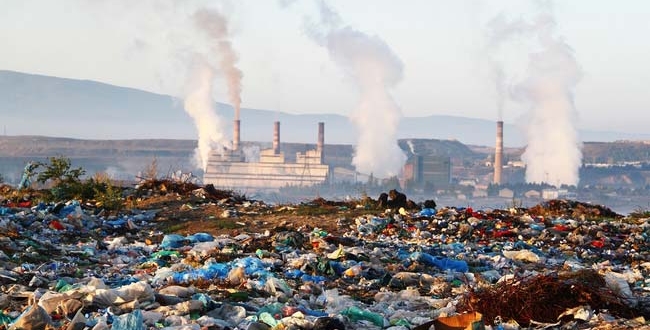 New Delhi: The issue of funding of municipal bodies across cities has been a long standing one in India. Complaints of lack of funding and the resulting poor performance of the municipal bodies has been a consistent problem in the proper roll out of civic amenities. The Haryana government is considering a proposal that will allow urban municipal bodies to float municipal bonds and raise money from the market to invest in the development of infrastructure for public amenities. Like East Delhi Municipal Corporation (EDMC) which has consistently cited funds crunch for its underperformance, many civic bodies have faced similar issues with finance.

Municipal bonds, effective in Indian markets since 1997, were recently floated by the Pune Municipal Corporation (PMC), enabling the civic body to raise Rs 200 crore. PMC’s success in raising money from the market has been an eye-opener for many civic bodies. In February 2018, several municipalities in Uttar Pradesh held a meeting to confer on whether floating municipal bonds would be an effective method to raise funds for utilisation. Haryana’s Urban Local Bodies Minister Kavita Jain said at a gathering of the review performance of state’s urban local bodies that the state government was considering the proposal. The proposal, if passed by the Haryana state cabinet, will see municipal bodies of cities like Rohtak, Ambala and Karnal float municipal bonds in the market.

Floating bonds in the market allows these municipal bodies to get a higher credit rating as well.

While the Haryana state government has released over Rs 9,000 crore to urban local bodies in the last four years, the improvement of civic amenities could always do with the availability of more funds. Floating of municipal bonds will increase public’s confidence in municipal bodies and they will know that municipal bodies are serious about getting more funds for improvement of civic amenities, said Nitin Kumar Yadav, Director General, Urban Local Bodies, Haryana.

Karnal and Rohtak are two major cities in Haryana ranked 41 and 89 in Swachh Survekshan 2018, where the state government is happy with the performance of these two urban local bodies (ULBs). At the discussion on reviewing the performance of ULBs, the state government came out with progress report on work done under Swachh Bharat Abhiyan (Urban). 53,641 household toilets have been built till now in urban households, out of the required 71,000. All public and community toilets have been linked to Google maps. The state has also been instrumental in generating over 32 megawatts of power daily from processing 2,000 tonnes of waste. Over 81,000 street vendors have been identified by the Local Bodies department who are being trained in waste management and segregation.

“Karnal and Rohtak have done very well in Swachh Survekshan, and the overall cleanliness scenario in Haryana’s urban areas has improved. If the state allows municipal bodies to float the bonds, the funds accumulated by them can be utilised towards construction of more toilets and improving waste management infrastructures. We expect more cities in the top 100 list next year,” said Mr Yadav.

Also Read: Waste Management: In Haryana’s Karnal, A Treatment Plant Is Turning Waste Into Fuel And Fertiliser
In Karnal

Van Mahotsav Special: How ‘Save Aravali’ Is Converting Garbage Dump To A Forest By Planting Trees