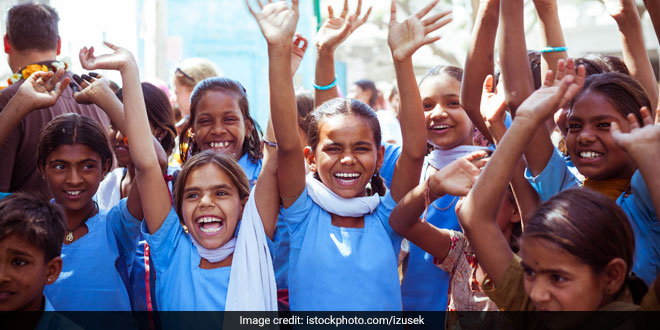 New Delhi: In a country where 88 per cent of the menstruating women do not have access to sanitary napkins, and depend on unhygienic alternatives like rag, cloth, ash, sand, and many more, it becomes a tad difficult to ensure menstrual hygiene and health. But, determined to change the plight of menstruating women in India, Haryana government has decided to provide a pack of sanitary napkins to girl students of government schools at a cost of Rs. 1. Starting from August, the scheme will cover women belonging to Below Poverty Line (BPL) families along with girl students.

According to the official press release, Chief Minister Khattar said,

Girls till 18 years will be provided with the sanitary napkins in schools, while those above the age limit will get it through the Public Distribution System at ration shops, every month.

This is not the first time that Haryana government has taken a step towards menstrual hygiene. Last year in November, during the International Gita Mahotsav Programme, the Chief Minister announced free distribution of sanitary napkins. For the same, the government allotted Rs. 18 crore. Miss World 2017 Manushi Chhillar, who hails from Haryana and is spreading awareness about menstrual hygiene through her project ‘Shakti’ was also present at the event. Chief Minister Manohar Lal Khattar added, “With this initiative we aim to support the pet project of Miss World Manushi Chhillar.”

Indian Beaches Will Soon Get The ‘Blue Flag’ Certification: Here’s Why It Is Good For The Environment