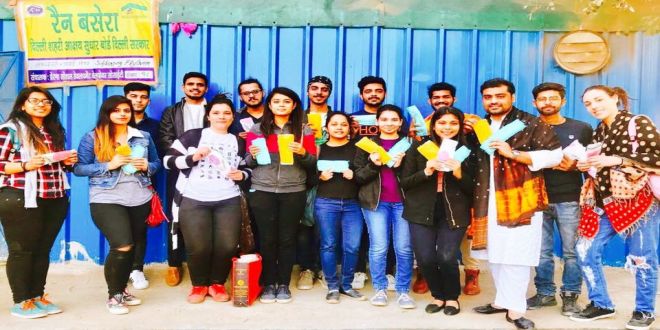 New Delhi: “One day I read a report stating that over 1,50,000 women in India die every year, due to menstruation related problems. I was shocked to know the numbers. I imagined, if today, I shoot 20 women it would become world news, but currently, when lakhs of women are dying in India, no one actually cares”, says 24-year-old Anurag Chauhan, founder of WASH- Women, Sanitation, Hygiene project, while speaking to NDTV. Anurag, whose family has always been very open about such topics, was startled by the state of menstruation in India. It is then he decided to remove the word ‘taboo’ from menstruation.

The one thing that really bothered me then and now is that how can a woman use sand, ash or any such thing during menstruation? To be honest, my mother has always been very open about menstruation. She never hesitates in asking me to buy a pack of sanitary napkins for her, tells Anurag. 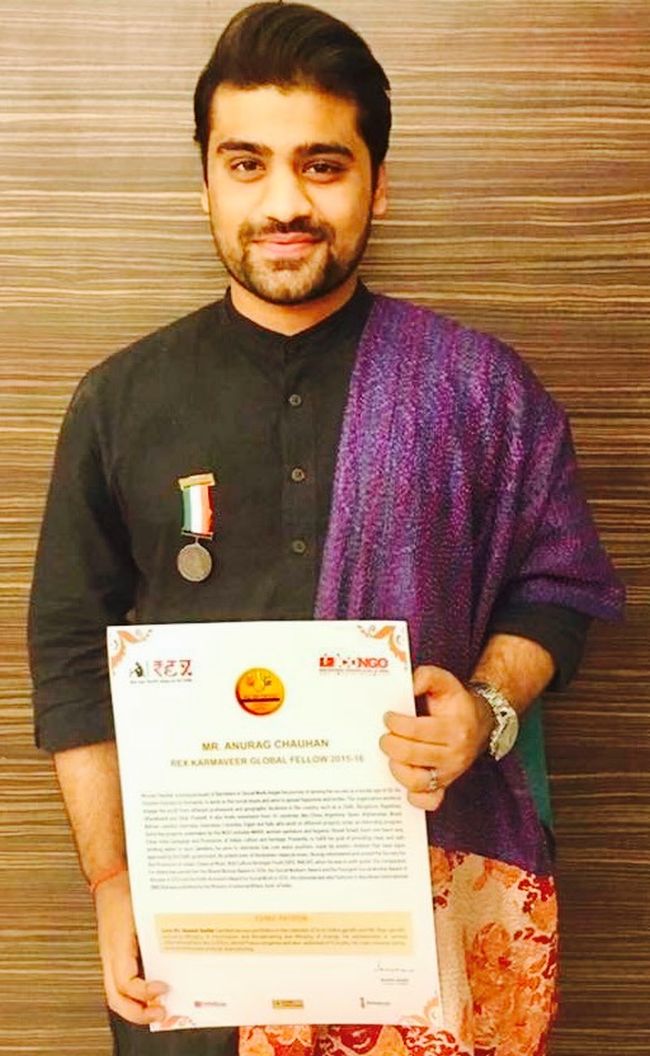 Anurag Chauhan, a Pad-warrior, who has been awarded Karamveer Chakra

Unable to digest the lack of awareness about menstruation, Anurag started with awareness sessions and started distributing low cost eco-friendly sanitary napkins for free. The sanitary napkins made of cotton cloth are made at home by workers in the villages and the volunteers of Humans For Humanity, a self-funded organisation started by Anurag in 2014.

On ground, Anurag and his team of volunteers is always accompanied by doctors and experts to enlighten women and girls about the biological and hormonal changes. Sharing an incident from the awareness session, Anurag tells,

During an awareness session, I met a 31-year-old girl Radhika, who was traumatised for six months. She thought that menstruation is a disease and sooner or later, she will die. Such is the state, that people consider menstruation, a normal biological and a birth-giving process, as a disease. They don’t know that if a woman will not menstruate, she will not be able to reproduce. 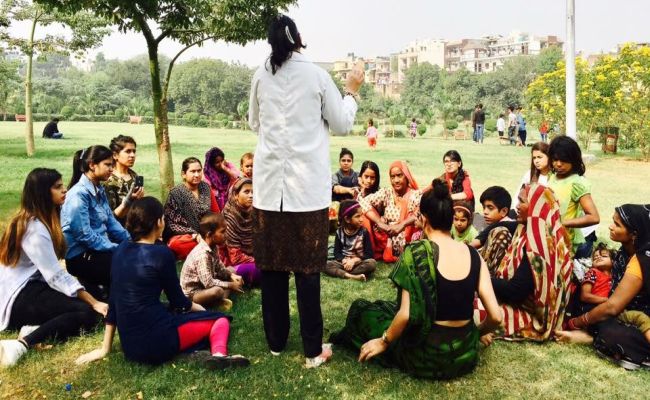 Menstrual hygiene awareness session: A doctor explaining the concept of menstruation in a public park next to a basti in saket 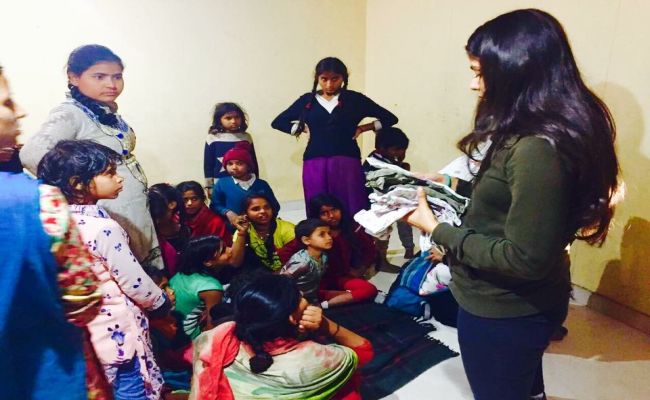 Low cost eco-friendly sanitary napkins are made of cotton cloth

Talking about how they break taboos prevailing in the societies, Anurag says,

In our society, taboos and menstruation go hand in hand and here comes our role- to shatter all the taboos and make people aware. While launching WASH in Jaipur, we called the women of Jawahar Nagar Basti to a temple. 50 women were scared and were not willing to enter the temple because they were menstruating. But after some persuasion, we managed to get them inside the temple.

Inside the temple, Anurag and his team talked about menstruation and busted some of the common myths. Taking a step ahead, removing another common taboo- a women cannot touch tulsi plant while she is menstruating, the team decided to gift a plant to women of the basti. The reason behind this is to let women touch the plant while they are menstruating and see whether plant dries up or not. 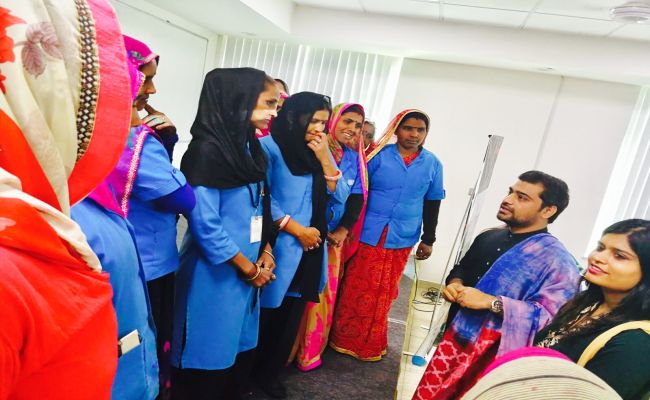 Women workers at Manipal University gets a lesson on menstrual hygiene

Till today, Anurag has tapped over 10,000 women and girls. From reaching slums of Jammu and Kashmir to Delhi, to Uttrakhand, Anurag has covered various regions. With this the plan is to collaborate with a lot of other organisations, community based organisations, youth organisations, NGOs to reach out to a larger audience and spread WASH to other parts of the country.

It is tough to bring home a positive message when you are young and a man. Though Akshay Kumar starrer PadMan has created a buzz and people have started coming forward to address the issue, but still a lot needs to be done. Initially when I started, people used to question me, ‘Why are you doing this?’, ‘Why you would get into this women issue?’ and other such remarks. But today, if we don’t think and act about poor menstrual hygiene, it will become as big as polio and then it will be too late, signs off Anurag.