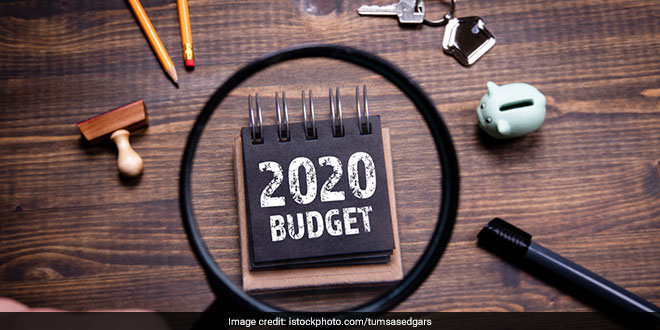 New Delhi: The Indian Medical Association (IMA) on Sunday termed the health budget as “too meagre to have any impact.” According to the association, half of the additional allocation of Rs 6,600 crores (Rs 69,000 crores 2020, Rs 62,398 crores 2019) would be lost in meeting the cost of inflation.

Deficit financing of Ayushman Bharat continues. Whereas at least Rs 1,60,000 crores are needed to provide effective care under Ayushman Bharat, the money currently provided is gross underfunding of the scheme. More over 80 per cent of the claimed 20,000 hospitals in Ayushman Bharat are the government hospitals.

As per the IMA, the PPP mode in 112 aspirational districts is only a sell-out of the family gold.

The general secretary of the IMA R. V. Asokan told IANS that the Bridge Course for the nurses was a wrong solution to the problem of shortage of doctors.

Medicine and nursing are two different professions. Their services are parallel and synchronised. Bridges will be a disaster, said Mr. Asokan.

According to the IMA, in recent years considerable evidence has been gathered to strategise economic recovery by investing in Health. While it is true that increase in income leads to less catastrophic expenditure and better investment in the Health, it actually leads to improved economic performance. Better Health increases productivity and enhances the ability to earn more income.

Also Read: Budget 2020: An Overview Of Budget Allocations For A Swasth And Swachh India

It said that a 5-year gain in life expectancy is associated with 0.5 percentage increase in the GDP. Reducing infant mortality results in lowering fertility and lowers people in dependant age group. Life expectancy is likely to rise by 1.3 per cent with a Rs 1,000 increase in per capita Health expenditure.

The association said that it was very unfortunate that investment in Health had been stagnating around 1 per cent of the GDP in the public sector. Investment in public Health care both in infrastructure and Human resources is the need of the hour.

The association said that it expected the government to invest at least 2.5 per cent of the GDP in Health, including infrastructure and human resources. It also suggested that insurance companies charged 15 per cent in schemes like Ayushman Bharat even when money was transferred to the government hospitals.