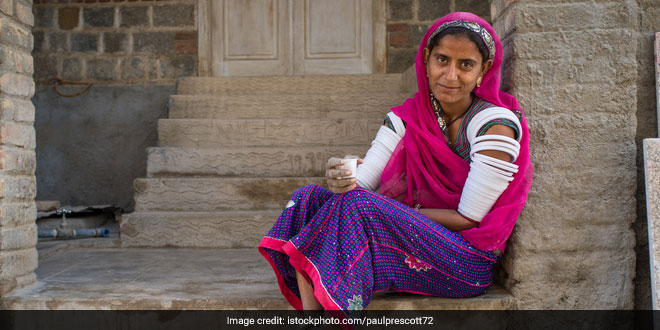 As India celebrated the World Environment Day recently, with a nationwide waste segregation campaign, the village of Sasan Gir, situated close to Junagadh district in Gujarat conducted a massive cleanliness rally to drive out plastic items from the village and surrounding areas of the Gir forest. All the plastic bags were replaced with cloth bags that were stitched by the local women at Rs 5 per bag. With an aim to tackle dual issues of plastic waste and women employment, the initiative was started last month.

On June 5, around 7 in the morning, government officials along with local NGOs workers and the forest staff divided themselves in groups of eight and went from door-to-door making people aware about the hazardous effects of using plastic bags. Later in the day, the teams visited more than 30 hotels, restaurants and shops to ban plastic bags, bottles and cups. After taking out all kinds of plastic items from these places the team distributed hundreds of cloth bags. 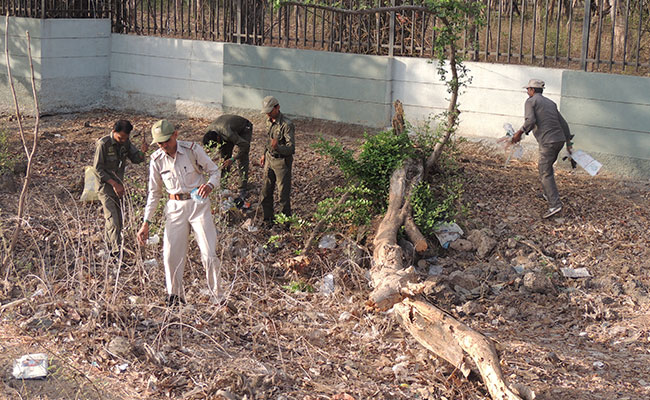 All kinds of plastic including bags, cups, bottles, etc was removed from the village

We have been planning to tackle plastic crisis from a very long time and World Environment Day became a symbolic day to carry out this activity. We have banned all kinds of plastic items including bottles, cups, plates and bags, Naval Aparnathi, Deputy Conservator of Forests, Gir National Park tells NDTV.

The mega rally took place in 12 different locations of the village covering 25-30 kilometres. Besides the village routes, the drive also took place in the west division of Gir forest and roads leading to the national park which is a few kilometres away from the village. 50 guides, 25 forest officials and a few village residents took part in the rally. Around 1,000 kilos of plastic items/waste was removed by noon and most of it was transported to a nearby recycling plant and some of it was burnt making it a plastic free zone. 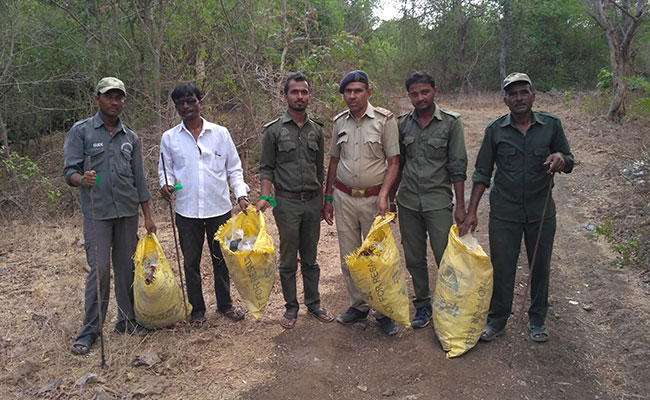 Nearly 1,000 kilos of plastic was eliminated from the Sasan

Plastic degradation is a major problem that India needs to tackle on an urgent basis. And being a popular tourist spot we wanted to set the right example for people and hence we have been planning to make atleast the regions surrounding the national park plastic free. The activity at Sasan has been successful and we will soon initiate similar drives in other villages as well, says Mr Aparnathi.

Not giving the contract of manufacturing cloth bags to big companies, the local panchayat instead decided to provide employment opportunities to the local women and gave them a contract to stitch cloth bags for the coming few months. “We are targeting to generate atleast Rs 3,000-4,000 per women on a monthly basis,” says Mr Aparnathi. 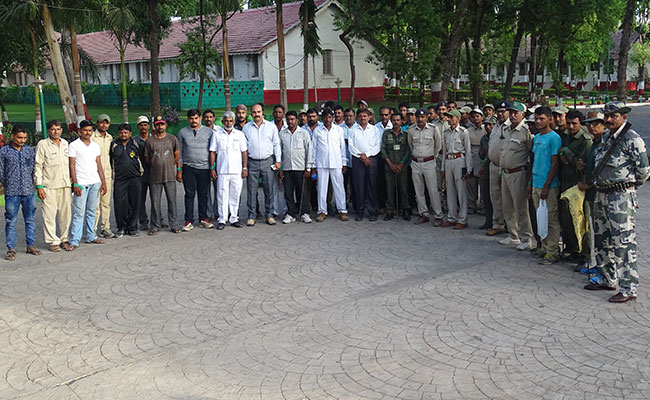 The decision to eliminate plastic items came after 15 kilos of plastic waste was found in one of the domestic animal’s stomach, “more such cases came to light in the last couple of months,” says Mr Aparnathi. In addition, Sasan Gir being one of Asia’s most popular and biggest wildlife sanctuary the move to ban plastics was taken by the local authorities.

Spearheading A Social Revolution: Meet The Professor From Gujarat Who Built 6,000 Toilets In 34 Villages