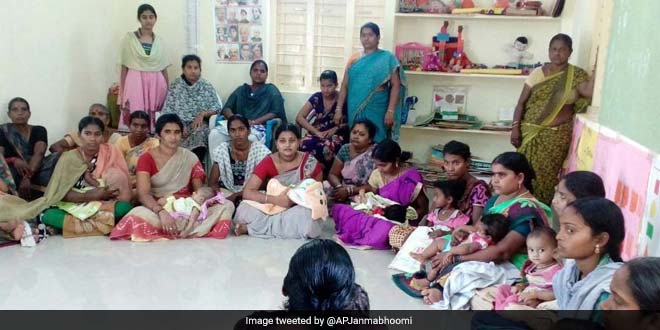 In the village of Bahadur Pura in district Sirohi, Rajasthan, every Friday is a day of excitement for the village’s Anganwadi workers. It is on Fridays that officials from the district administration meet the 20 workers from the village Anganwadi and discuss the work done by them in the week. Apart from taking stock of Anganwadi supplies and payment of daily or weekly wages of the workers, for the past three years, the administration also receives regular inputs from them on progress related to the Swachh Bharat Abhiyan. Since the Swachh Bharat programme began in 2014, Anganwadi workers in Bahadur Pura have been cooperating with the district administration in conducting awareness campaigns, door-to-door campaigns and even construction of toilets in their village and a few adjoining villages.

Bahadur Pura is not an exception, as the Swachh Bharat Abhiyan’s rural chapter has seen the participation of many Anganwadi workers across numerous villages. Though often burdened and overworked due to their already existing duties, Anganwadi workers have been a driving force in the implementation of Swachh Bharat’s objectives across villages in India. Anganwadis started functioning in India from 1975 as a part of the Integrated Child Development Services (ICDS) programme. Over 12 lakh Anganwadis in India employ nearly 24.58 lakh women, and have become dependable centres of basic healthcare and awareness. Over the course of the last 3 years, many of these workers have also become dependable sources for district administrations in conducting work related to Swachh Bharat.

Anganwadi workers are well-known all over the village and hence we often request them to talk to villagers when it comes to installing toilets. They have also helped us in monitoring whether toilets which are built are being used by the villagers or not, said Manoj Kumar, Additional District Magistrate, Dholpur, Rajasthan.

Anganwadis are a crucial component of the Swachh Bharat Abhiyan and the Union Government has duly noted the role that could be played by Anganwadi workers. Recognising the important roles children can play in the attainment of a cleaner India, the Ministry of Women and Child Development called for a weeklong celebration every year from November 14 to November 19, terming it as Bal Swachhta. Under this programme, initiatives on cleaning the Anganwadi centre, surroundings, toilets and serving clean food and water are to be undertaken. As November 19 also happens to be World Toilet Day, the Anganwadis are expected to ensure that clean sanitation becomes a priority. 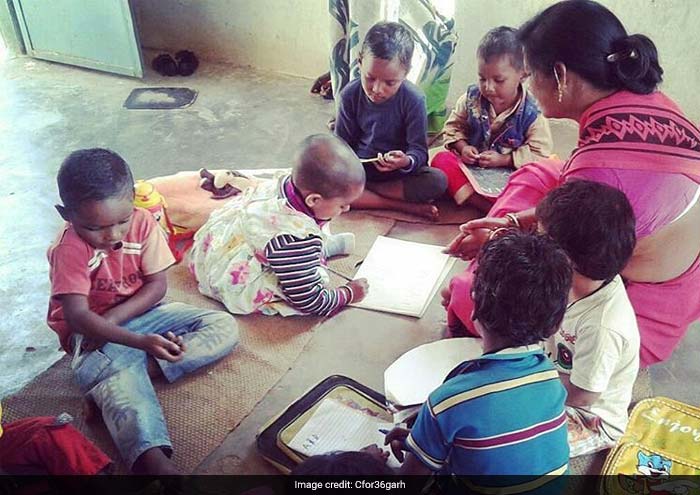 There are nearly 25 lakh Anganwadi workers in India

Including Anganwadis in the Swachh Bharat Abhiyan is a very important step as scores of village often look up to Anganwadis. A clean Anganwadi with proper sanitation facilities can be a great example for villagers to follow, said Vijaylaxmi Joshi, ex-head, Swachh Bharat Mission, during the announcement of the Bal Swachhta programme. 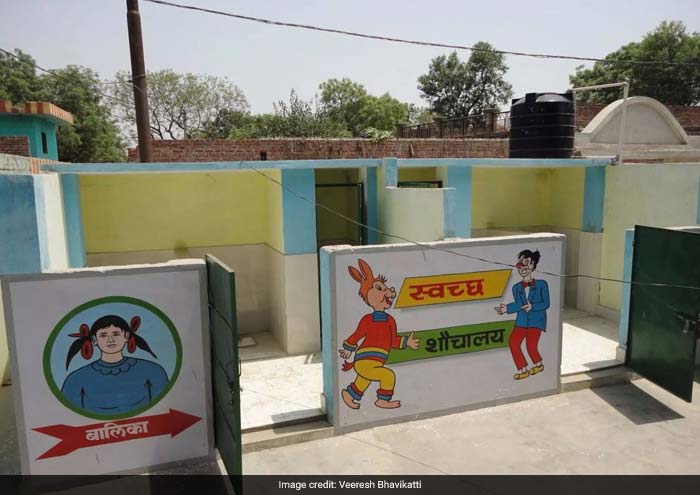 Anganwadi workers are spreading the message of a Swachh Bharat

In Chattisgarh’s Abhanpur, 155 Anganwadi workers were engaged in spreading the message of total sanitation in the district and helping in the construction of more than 800 toilets in a month.

When the campaign began, we ensured that the sanitation facilities in our centres were properly functioning. We revamped two toilets in the Anganwadi here and then began campaigning for the construction of toilets throughout the village. We would often bring people from the village to show the toilets in our centre and motivate them to build one in their household as well, said Bindu, a 33-year-old Anganwadi worker from Rajasthan’s Dholpur.

For their contribution towards the Swachh Bharat Abhiyan, the Ministry of Drinking Water and Sanitation recognised and honoured 300 Anganwadi workers in November 2016, at the National Conclave of Women Champions for Swachh Bharat Mission (Gramin).

Despite the key role played by Anganwadi workers towards the fulfillment of Swachh Bharat’s objectives, problems remain in several Anganwadis with regard to the centres’ toilet and sanitation facilities. As per a 2015 report by the Ministry of Child and Development, only 6,29,541 out of 12,74,831 Anganwadis had functioning toilets, accounting for 49 per cent of the total. More than 20,000 of these were built under the Swachh Bharat Abhiyan. More than 12 states had Anganwadis with less than 50 per cent toilet coverage. 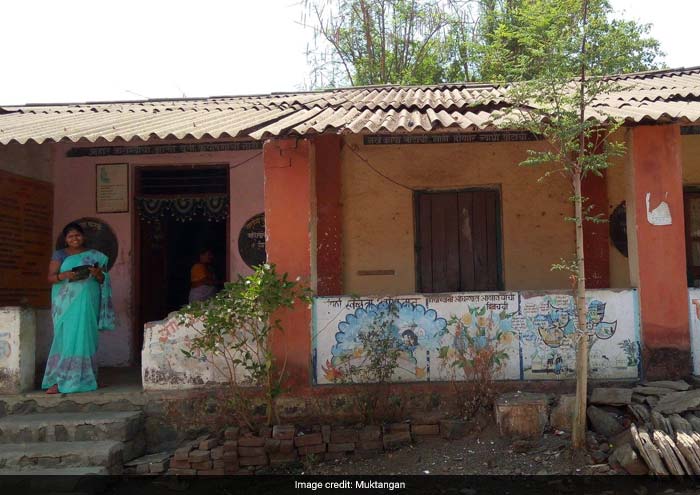 Many Anganwadis do not have proper toilet facilities. Though the district administration often relies on them for campaigns on sanitation and spreading awareness, many Anganwadis themselves are yet to have functioning toilets. Low number of toilets in Anganwadis could be a dampener for the workers and translate into lower participation in Swachh Bharat related activities, said Swarleen Kaur, President of NGO Sunehra Aaj, which has worked extensively with Anganwadi workers.

The Ministry for Women and Child Development has proposed the construction of 4 lakh Anganwadis across the country by 2019. It has also proposed that the sanitation and drinking water facilities of existing Anganwadis be improved by leveraging funds from the Swachh Bharat Kosh. With the Swachh Bharat Abhiyan already engaged in the building of toilets across India, it remains to be seen whether the Abhiyan can also take up the task of building toilets for new Anganwadis.

In addition, More than 2 lakh posts in Anganwadis were also vacant, resulting in acute shortage of skilled workers in rural areas who can assist district administration with sanitation objectives.

The role of Anganwadis remains crucial in the implementation of Swachh Bharat Gramin’s objectives but should be universal across all villages. Instances like Vizianagaram and Bahadur Pura show how important the contributions of Anganwadi workers can be when motivating villagers in building and using toilets. But to ensure the continuous participation of Anganwadi workers within the realm of Swachh Bharat’s work structure, building of toilets with proper water supply in Anganwadis across the country is a must. The enthusiasm and effectiveness of such a potent workforce should not be taken for granted, as they have the ability to steer the sanitation objectives of Swachh Bharat’s rural chapter.

Also Read: Vizianagaram District Collector Sends Letters To Students To Make Them Ambassadors Of Swachh Cause