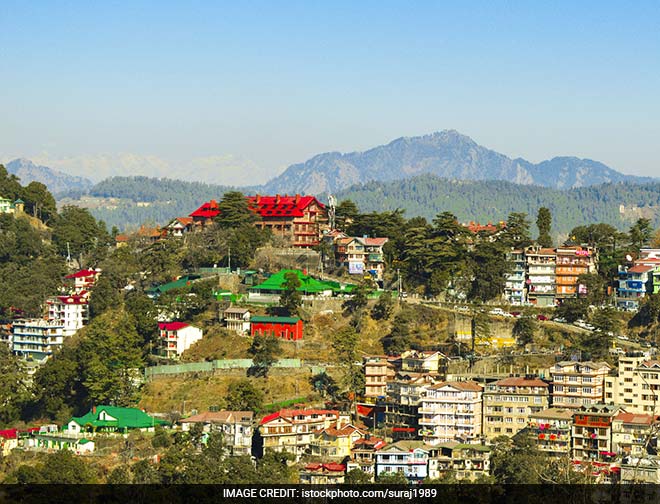 The hill state is the first state in the category of big states to become free of open defecation.

Watch: Use Jute Bags Instead Of Plastic Ones: Virbhadra Singh On Eco-Friendly Alternatives

Speaking on the occasion, the Chief Minister said it was not possible without the support of the people.

He said though Sikkim was the first state to achieve the distinction of becoming free of open defecation, but it was in the small states’ category.

“We are lucky enough to become second state, leaving Kerala behind, which is also in the race and I suppose would be declared free of open defecation after four days on November 1, while celebrating Kerala Day,” Virbhadra Singh said.

“I insisted upon the Union Rural Development Minister to be with us despite his busy schedule, as I always wanted that our state should be the first amongst the big states to be free of open defecation.”

“It was also a matter of pride that we accomplished the feat six months before the target of March 2017, and we are committed to maintaining the status in times to come,” he said.

Toeing Mahatma Gandhi’s ideology of observing cleanliness, the Chief Minister said: “The state is fully cooperating with the central government in implementing the centrally-aided development programmes and policies.”

The hill state has 12 districts, 78 development blocks, 3,226 Panchayats and 18,465 villages and all have been declared free of open defecation.

Under the ‘Nirmal Bharat Abhiyan’ – a demand-driven and community-led programme to achieve the ‘Nirmal’ or free of open defecation – the aim is to achieve 100 per cent access to sanitation for all rural households by 2022 by constructing individual, institutional, cluster and community toilets.