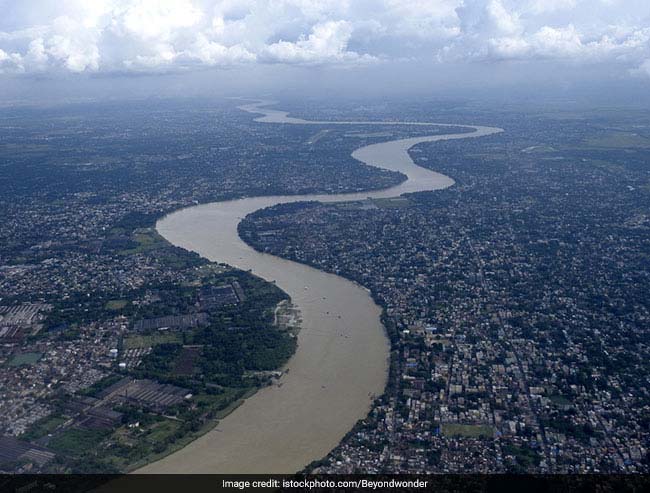 New Delhi: India’s river of faith, devotion and worship, a source of life for some 400 million people – River Ganga is dying with each passing day. Despite decades of government schemes and crores to clean it up, the river is becoming more and more polluted with each passing day. From sewage, decomposing human/animal bodies, flower waste, plastic waste to industrial effluents – everything flows into the Ganga and most of it is untreated. The pollution level in Ganga is almost 3000 times over the limit specified by the World Health Organisation as ‘safe’. Today the holiest river of India, Ganga has the distinction of being number 2 river in the world that dumps maximum amount of plastic into the sea. A recent study done by the researchers at The Ocean Cleanup, a Dutch foundation, found that around 115,000 tonnes of plastic make their way into the sea each year through Ganga.

Today, out of the 2,300 towns in the country, 692 are located in the Ganga basin, and of these, 100 are located along the river bank itself. All of these towns along its length contribute to the pollution load.

This sorry state of the river is simply because of indiscriminate human actions that have been allowed to go on uncontrolled for decades. The very belief that Ganga River is “holy” and can wash away sins, has resulted in its abuse and further deterioration of its condition. For religious beliefs people cremate bodies on the banks of Ganga, in the belief that it will lead them to heaven. Funeral pyres burn 24×7 in the cremation grounds on the banks of the river and the remains and ashes of the deceased are released into the water every day. From bathing, tonsuring to performing ritualistic practices and making offerings of flowers and other items, the Ganga gulps it all in.

For instance, it is believed that around 80 lakhs tonnes of flower waste is dumped in the river every year. Although flower is a bio-degradable waste, due to the use of fertilizers and pesticides which are used to cultivate these flowers, when it gets mixed with the river water, it ends up contaminating it. 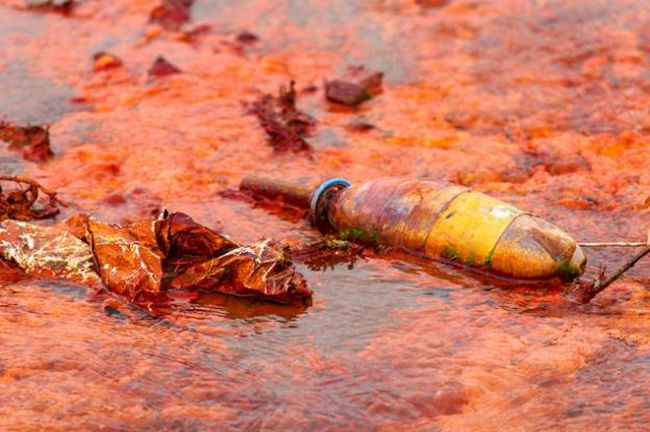 Flower waste is one of the major contributors to water pollution Image Credit: HelpUsGreen

An estimated 4,800 million liters of sewage flows daily into the river from main towns and cities and less than a quarter is treated. Defecating in the open on the banks of rivers by the inhabitants living along the Ganga also adds to the filth in the river. Though 75% of the villages along Ganga have achieved the 100% ODF status, but, the fact remains that for years these villagers used to defecate along the banks. 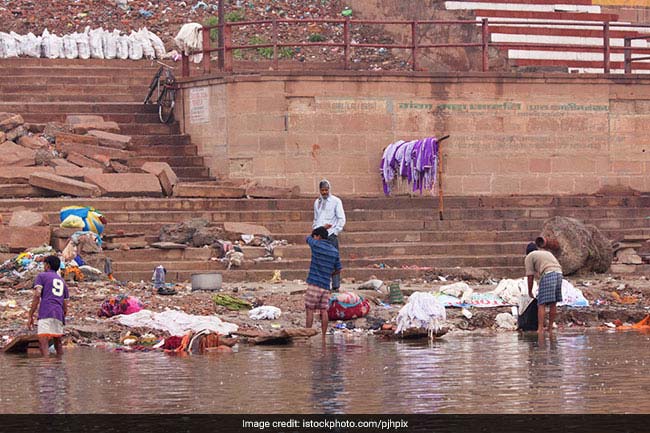 Practicing open defecation is not new in India. Currently, efforts are being made to make villages along Ganga 100% Open Defecation Free

Coming to the industrial pollution, 212.42 million litres per day of industrial effluents flow into the river every single day. There are also about 100 identified major industries located directly on the riverside, of which 68 are considered to be grossly polluting. Heavy metals which are hard to treat like Chromium, Arsenic and Mercury are all found in the Ganga, due to the growing industrial pollution. There are 700 tanneries on the banks of the river and tanneries are also responsible for some the most harmful type of toxins found in Ganga.

A whopping over Rs 7304.64 crores by Central Government, State Government, and Local Authorities has been spent since 1986 on the rejuvenation of the river but the impact of this spent has not improved the state of Ganga and it continues to degenerate. As Ganga awaits a new lease of life, here are some images of the ‘Dying’ River Ganga, if nothing is done now, it may be too late. 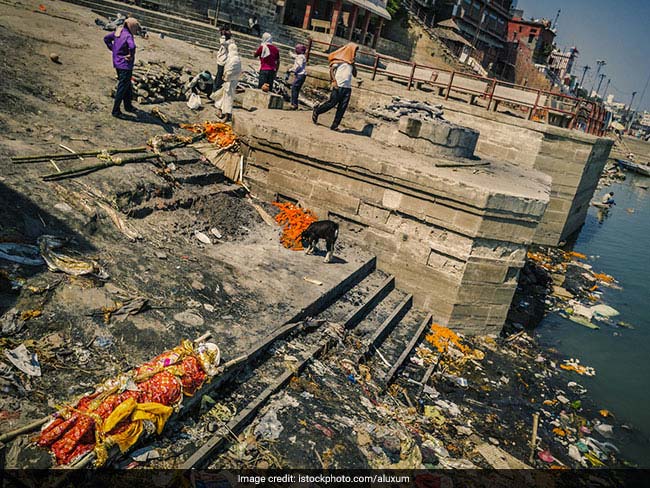 Thousands and Thousands of people take bath in the Mighty River – Ganga. All this is simply adding to the pollution crisis 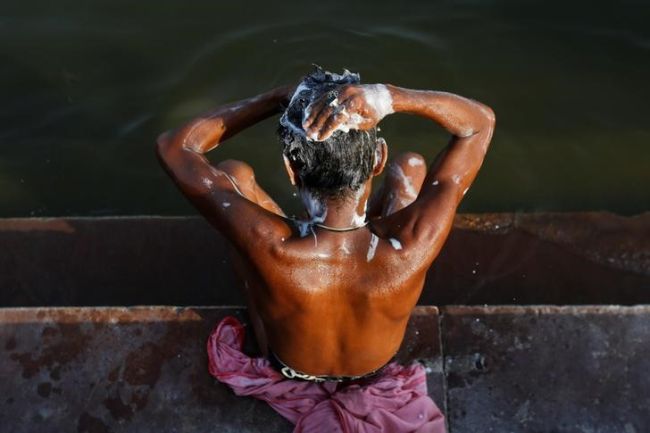 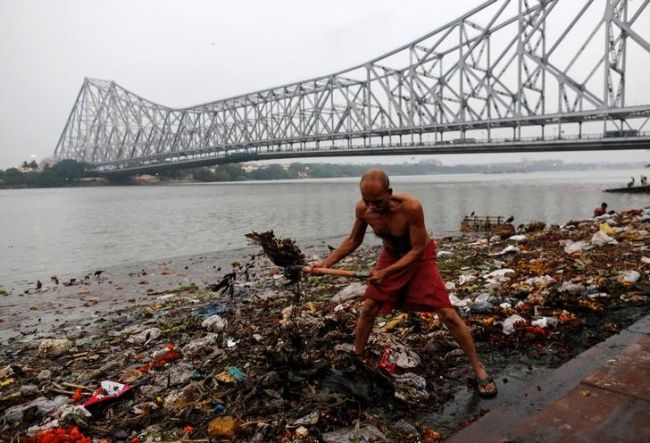 The garbage bed along the banks of Ganga 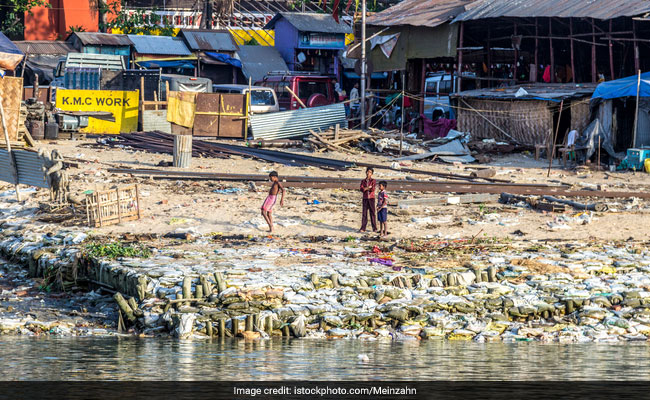 Human waste one side, animal waste is also the leading cause of the current ‘Bad’ state of Ganga 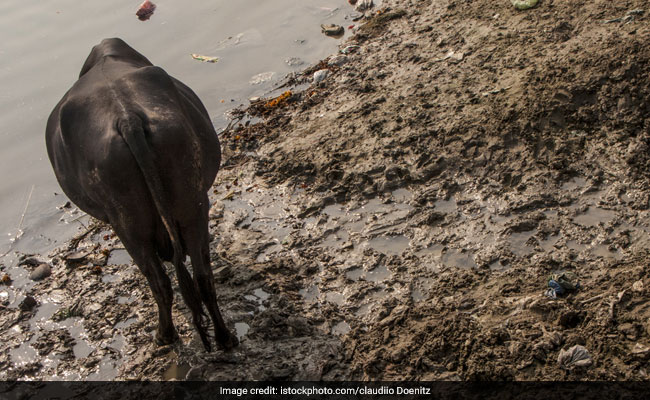 Will the current Central Government’s Namami Gange initiative with a humongous Rs.20,000 crore budget manage what previous Ganga cleanup projects have failed to do? The National Green Tribunal’s 543-page judgement today is being seen as a landmark by some experts, provided it is complied with.