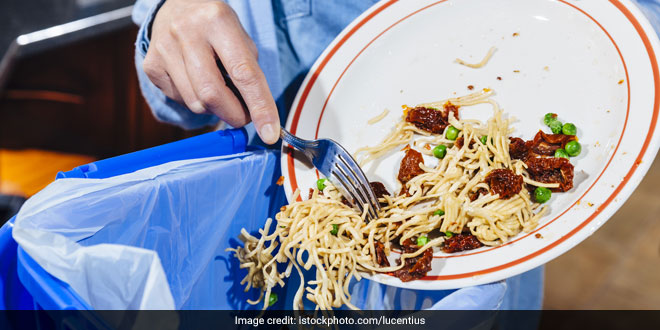 New Delhi: We live in a country that wastes around 67 million tonnes of food every single year. To put this figure in perspective – this amount is enough to feed all of Bihar for a year. The UN Food and Agriculture organisation also states that India waste around 21 million tonnes of wheat rotis, a figure equal to Australia’s total wheat production. On the other hand, India is home to 190.7 million undernourished people and 38.4% of children under five in India are stunted, states the United Nations.

With India being home to the largest number of malnourished children in the world, it is almost criminal to waste this amount of food. We, the citizens of the country can eliminate such a huge amount of waste by adopting these steps.

How To Reduce Food Waste At Home 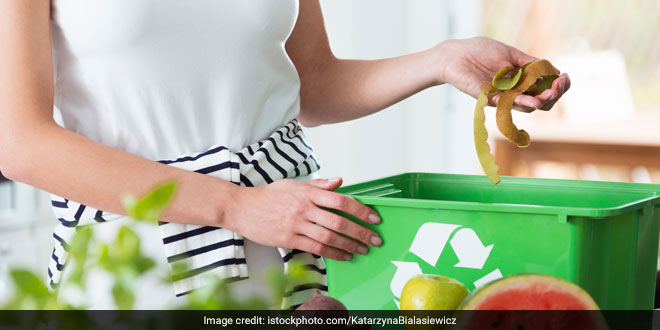 Food waste in India is growing at an alarming rate, we as citizens need to step up and take actions

Adopt The Mantra Of Root-To-Stem Cooking

So, if you have started with a zero-waste kitchen concept at home, the first step is to learn the art of Root-to-Stem cooking. As the name suggests, it is the art of cooking food with seeds, stems and peels on. Not only does this way of cooking art helps tackle the burgeoning issue of food waste, but it is also is a brilliant way of ensuring that you get to eat all kinds of macro and micronutrients.

Start Cooking With The Peels on

Peels and seeds are edible! For example, you can actually eat potatoes and cucumber with their skins on, that ways you will load yourself with tonnes of vitamins and minerals. And even if you feel like having potatoes without the peel, you can save the peels from going into a bin by frying them separately! What will you get, a tea-time snack for yourself – crispy fritters.

What’s more? Banana peels can be used as a polish alternative. All you have to do is simply blend it in a mixie and you will have your own homemade polish.

Did you know apple skins pack more fiber than the flesh itself? So eating it is far better than throwing it away as garbage.

So think before you head to the trash bin, next!

Freeze Your Food To Make It Last Longer

If you have got excess food at home, one of the simplest ways to increase its shelf life is to freeze it before the surplus has a chance to rot or go stale.
40-year-old Priyanka Dev from Delhi, who has been living a zero-waste life since 2016 shares a tip on how to freeze food in the right manner. She adds, “One should know the basics of food and its shelf life. For example, if you are storing spinach in the refrigerator, you should know that it needs to be consumed within 4-5 days. We can’t just keep it in the freezer and forget. On the other hand, the way we freeze the food is also very important. We should either store it in the steel cutlery or sealed food bags.”

If you have got leftovers from the previous night at home, instead of making a new meal the next morning, make yourself “use-it-up” meals.
For example, you can use the leftover dal from the dinner for making dal parathas, you can simply turn the stale bread into breadcrumbs or olive oil drizzled croutons. Moreover, excess biscuits, Rusk and croissants crumbs can be used as your cake base.

If you have got some fruits and veggies that are inching towards the end of their shelf life, simply toss them in your blender and make some nutritious smoothies or juices.

How To Reduce Food Waste At Offices, Schools And Colleges

Use Vegetable Waste To Replace LPG Cylinders With Biogas In Canteens

Shri Shankarlal Sundarbai Shasun Jain College for Women in T. Nagar, Chennai, is one of the successful examples in the country today converting its kitchen waste into wealth. The campus has installed a biogas plant having the capacity of treating 50kg of bio-degradable waste. Explaining the initiative, Dr. B. Poorna, Principal of the college, said,

The plant is fed by the bio-degradable waste collected from the college canteen every day. We mix the waste with an equal amount of water. For example, if we are feeding the plant with 10kg of waste, then we will put 10 litres of water. In return, the plant produces 2kg of biogas for every 50kg of bio-degradable waste we dump in it. Along with this, it also generates a byproduct – slurry which can be further used as organic manure for gardening purposes.

Today, thanks to the biogas plant, the college canteen has managed to replace six out of 90 commercial LPG cylinders used every month.
Another leader of converting food waste into biogas in the country is Infosys. The IT major is working to achieve ‘zero food waste to landfill’ and as part of their green initiative. The company is treating 100 per cent food waste by converting it to produce biogas, which is then used as cooking fuel at in the kitchen and food courts across all the Infosys campuses.

Speaking to NDTV, Guruprakash Sastry, Regional Head – Infrastructure, Infosys, stated that the company’s Bengaluru campus that hosts over 30,000 workers produces about one tonne of food waste per day which is then converted into biogas effectively. He adds,

Waste needs to be viewed not as a problem, but as a valuable resource. We at our campus treat it and convert waste into biogas which further reduces our dependence on LPG Cylinders.

Cost of Biogas Plant: The cost of biogas plant varies from place to place and depends on the size of land and the people it will serve. The average cost of 2 cubic meter size biogas plant is about Rs. 17,000.

How To Reduce Food Waste At Weddings 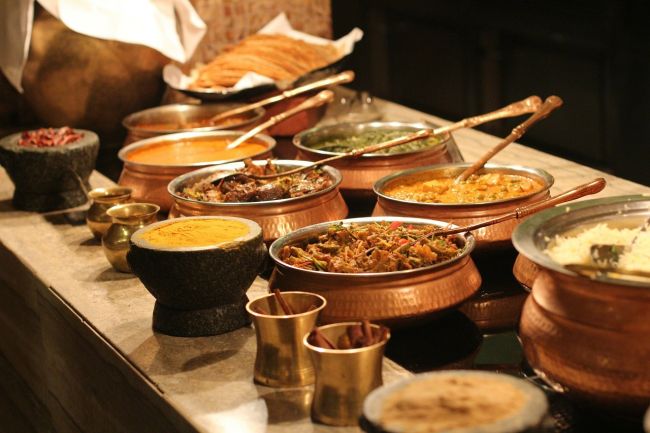 One of the best ways to reduce food wastage during weddings is to limit your food menu. There is no point in having 20 dishes on your menu and giving guests some unlimited options.

Instead of chucking the food into the trash bins, share it with neighbours, friends, co-workers. You can even ask your guests to take away the surplus food. They all will be grateful for the saved money and time!

Donate To A Food Bank

Another way to reduce food wastage in weddings is to tie up with organisations that are giving the leftover food at weddings or parties to unfortunate and hungry people in the area.

A Chennai duo – 21-year-old Sudarshana Pai and 23-year-old Veena Balakrishnan, who is changing the way India celebrates the weddings, adds,

Commonly, in one wedding, around 2-3 truckload of waste is generated, and if we don’t treat it effectively, it ends up reaching the garbage dumps or the landfills. As a result, today most of our landfills are overflowing way past its limits. It is the right time to change the way we celebrate weddings in India. The zero-waste concept is all about treating the amount of waste that is generated during the wedding effectively.

On The Spot Composting – A Common Mechanism 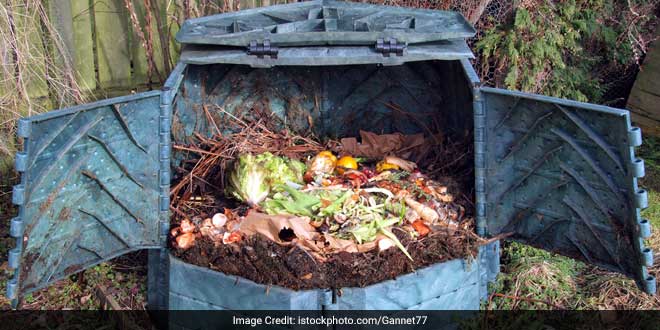 Be it an individual, school or office premise, composting is a common practice anyone can do to reduce their food wastage. So, what exactly is Composting? It is nature’s way of recycling – the process of composting requires wet waste, dry waste such as dry leaves, wood chips, shredded paper and sawdust and a composting bin. When all three items together are mixed it gives back nature life through manure which can be further used for the purpose of gardening.

Did you know by segregating, recycling and composting, a family of 4 can reduce their waste generation from 1000 Kg to less than 100 kg every year? Now, multiply this statistics with 1. 3 billion population and imagine the result!