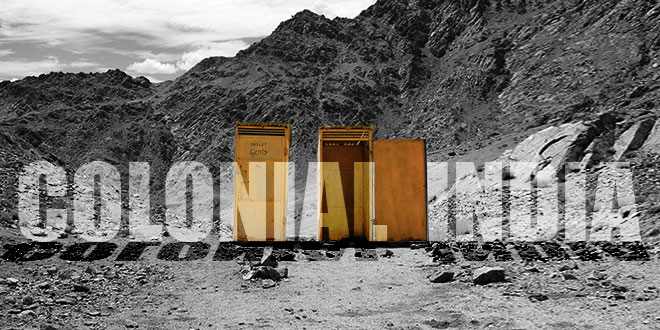 “The day every one of us gets a toilet to use, I shall know that our country has reached the pinnacle of progress,” – Jawaharlal Nehru.

The Swachh Bharat Abhiyan is not the first sanitation mission that has aimed to eradicate the practice of open defecation across India. There have been similar missions launched and implemented by the Central government, each resulting in distinguishable successes and failures. It is true that no sanitation mission in India has been completely successful, yet each of them has been learning curves for the next mission, which tried to improve upon the flaws of the previous ones. Today, at the brink of the 70th year of India’s independence, we look briefly at how sanitation was not a priority during the colonial times.

Sanitation had been a key priority in India from the ancient times. Focus on sanitation and hygiene were defined as important priorities in Vedic scriptures. Ancient civilisations like the one in Indus Valley were also known prioritise sanitation, as remnants of toilets have been found in the historical sites. But with the onset of colonial role, sanitation ceased to be a national priority. The gradual increase in rural poverty under colonial role, rise of urban spaces and population also acted as key factors as to why sanitation lost priority. Even during colonial rule, sanitation was not seen as a priority by the rulers for their subjects. It was only in 1859, when the British Royal Commission reported a high mortality rate of 69 out of 1,000 troops due to diarrhoea, a Commission for Public Health was established in each presidency. In 1865, a sanitation police was established under the Military Cantonments Act and for the first time, sanitary boards were created in each province to look after civil sanitation conditions.

The colonial interest in public sanitation sadly, remained restricted to the needs of the military and the elite, rather than the whole population. Most municipal reforms were focused on eradication of epidemics and construction of estates, but no programme addressed the sanitation needs of Indians. By 1947, the Indian population which was more than 30 crores, had less than 1% sanitation coverage and this statistic did not improve for a long time.

During the colonial rule in India, public health and sanitation were never given priority. Despite the population being in manageable numbers, rural sanitation, water supply were issues never taken up by the administration. This disinterest in India’s sanitation scenario is a reason why improving sanitation conditions today is a Herculean task, said Professor Kumar Jyoti Nath, President, Institution of Public Health Engineers, India