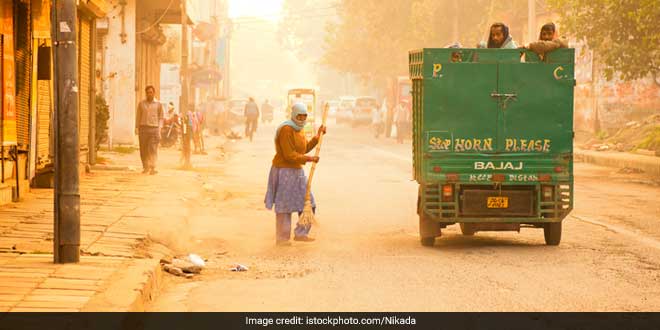 24 states across India have come forward to participate in the programme, “More than 24 States have prepared their Swachhta Action Plan for the week to reinforce their swachhta efforts by innovative methods and with community engagement,” said Mr Tomar.

The MDWS, Ministry of Water Resources, River Development & Ganga Rejuvenation will jointly nominate multiple regions from five states to turn them into Aadarsh Ganga Grams.  24 Ganga Grams from five states including Uttarakhand (3), UP (10), Bihar (4), Jharkhand (5) and West Bengal (2) will be chosen on August 12.

Under the Aadarsh Ganga Gram initiative, these regions will be made swachhta models for other region across India to follow. The respective civic bodies will work in areas of solid and liquid waste management and on the issue of open defecation to increase the overall sanitation coverage, said Mr Tomar.

On the very same day, Allahabad will host 30 Swachhta Raths in presence of the Chief Minister Yogi Adityanath, Uma Bharti, Union Minister of Water Resources, River Development and Ganga Rejuvenation and Mr Tomar. Similar raths will also be launched in Gujarat on August 15 followed by other states.

Besides the Independence Day special Swachh raths, the government under Swachh Bharat Mission (Gramin) will also organise sanitation activities to be undertaken from September 25 to October 2 to mark the third year anniversary of Swachh Bharat Abhiyan. During this week, various stakeholders, who have contributed in government’s Clean India Mission, will be honoured with National Swachhta Awards. People from grass root levels, pakhwada ministers, to Public Sector Unit sponsors for Swachh Iconic Places will be conferred upon with awards.

24 Toilets Unveiled In 24 Hours, Akshay Kumar Does It Through His Instagram Story