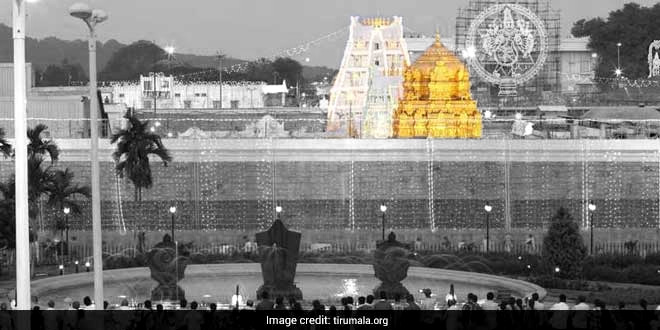 New Delhi: With nearly 70,000 tourists visiting the Venkateswara temple or as often known as Tirupati temple in Andhra Pradesh daily , it is one of the most visited places in world. Situated atop the peak of the seventh hill of Tirumala town, it provides accommodation facilities to around 45,000 pilgrims round the year. Amidst such a high volume of outside population, the authorities have not only managed to keep the region litter free but also raised the cleanliness bar for other holy shrines to follow. The Tirumala Tirupati Devasthanam (TTD) looks after the management of the temple.

The priority on sanitation and cleanliness levels of temple and surrounding areas have always been very high, “The issue of filth and unhygienic conditions has never been a problem for us. But when the temple was nominated as one of the Swachh Iconic Places (SIP) by the government, we pulled up our socks to polish the existing swachhta strategies,” explains Dr Sermista, Health Officer, TTD.

She further adds, “The temple town is highly respected by all the pilgrims as gods reside here and so the visitors themselves make sure they don’t dirty the place.” 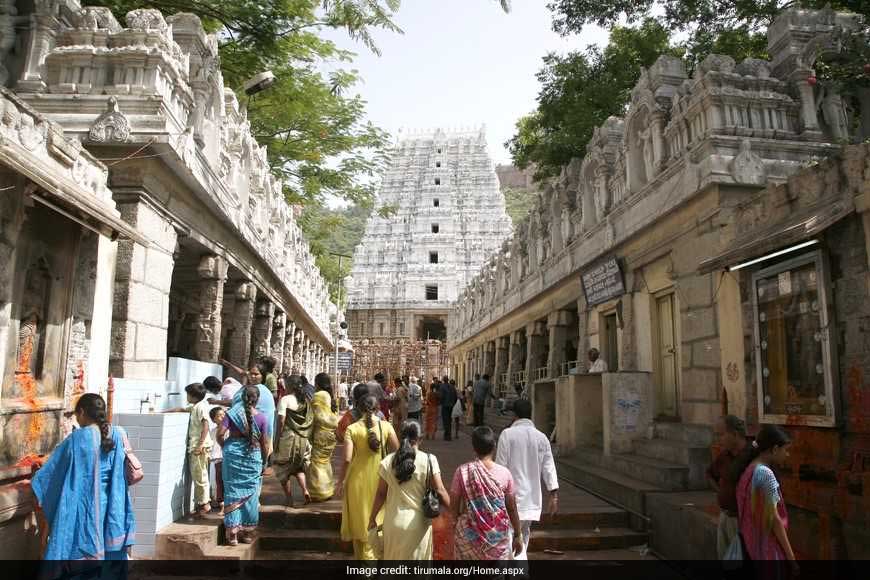 Also Read: From Fighting Attitude, Lack Of Funds And Space To Build Toilets, This Is How Kappaldoddi In Andhra Pradesh Scripted A Swachh Makeover

The authorities have made the region around the temple open defecation free and have gotten rid of all its open dumping spots making the town litter free. There are 200 blocks of public toilets in the town and all the latrines are regularly cleaned and maintained well. More than 100 bins of red (plastic waste) and green colour (dry waste) are placed in the region. 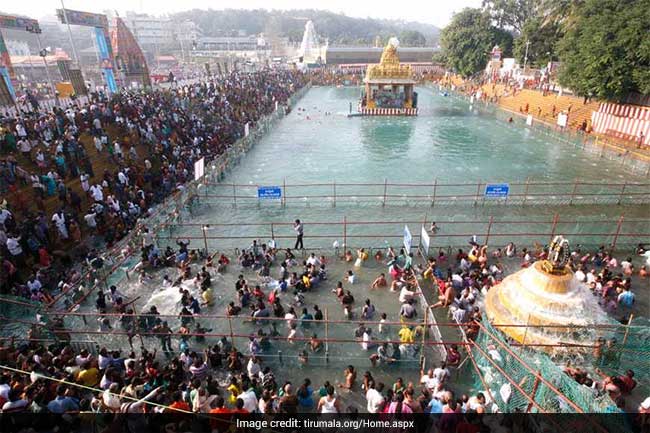 2,000 workers work in three shifts of morning, afternoon and night everyday to maintain swachhta. The authorities are trying to replace manual cleaning with machines. Almost 30 per cent of the cleanup is done with the help of machines like vacuum cleaners, scrubbers and other sweeping machines. To ensure better implementation, the temple has partly outsourced the cleanup activities to public sector units.

The TTD is also responsible for maintaining the holy pond clean. The water is treated in three tertiary water treatment plants and after it is recycled it is used to water the plants. There are reverse osmosis purified drinking water plants to provide clean drinking water to the pilgrims. 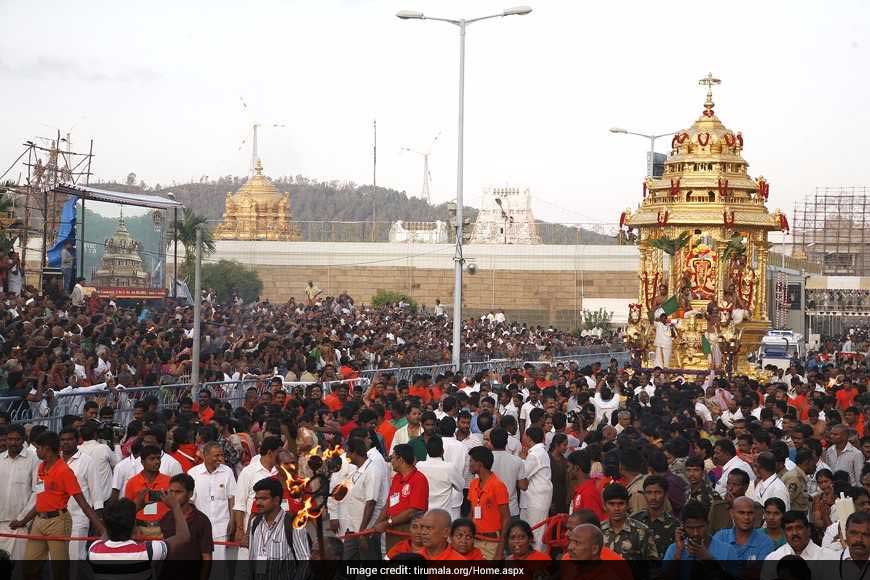 “Since the maintenance of water is partly outsourced, the burden of providing clean water doesn’t entirely fall on the temple authorities. Involvement of multiple stakeholders has certainly made the sanitation task comparatively easier,” says Mr Krishnamurthy, General Secretary, Guild for Urban and Rural Development Society.

90 tonnes of waste is daily generated from the temple alone. Since 90 per cent of waste is wet garbage comprising flower and food waste, all the waste generated gets treated. Through aerobic composting all the wet garbage is converted into manure and that manure is used in the gardens. 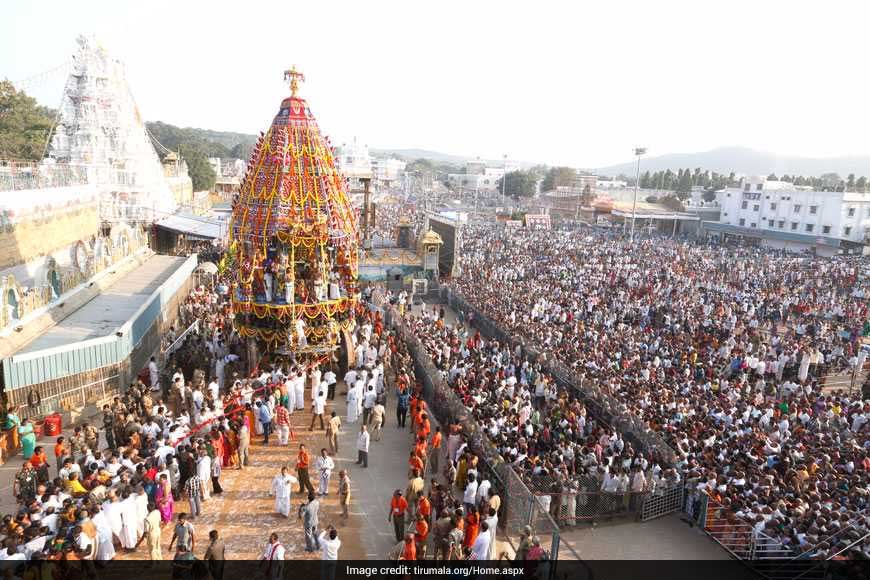 In the last one year the town, which was ranked at 9th position in the recent Swachh Survekshan, has effectively implemented all the components of government’s Swachh Bharat Abhiyan. No wonder it was highly praised by Prime Minister Narendra Modi during his visit to the legendary place earlier this year. The temple town was also given the title of ‘Best Swachh Iconic Place’ by the government under the SIPs in Phase I.

India@70: Shortlisted To Be A Swachh Iconic Place, Here’s How Taj Mahal Fares So Far