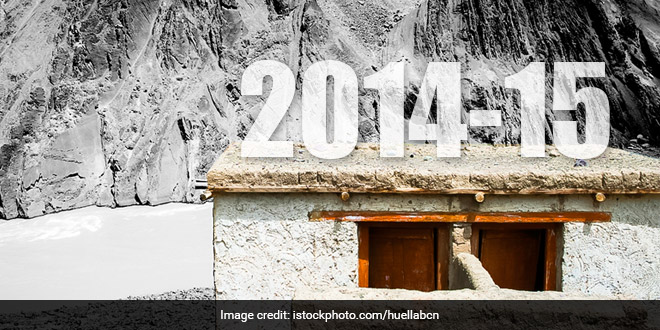 On October 2, 2014, on the occasion of Mahatma Gandhi’s birth anniversary, Prime Minister Narendra Modi launched Swachh Bharat Abhiyan, a nationwide sanitation programme which aimed to eradicate open defecation by 2019. The programme’s aim of eradicating open defecation was complemented by other goals such as scientific disposal of solid waste across the country, eradication of manual scavenging and creating awareness among people on sanitation.

Working towards an open defecation free India does not come at a low cost and the incomplete success of previous sanitation missions meant that Swachh Bharat Abhiyan could not afford to compromise on budgetary allocations.

Here are some of the key highlights of the Swachh Bharat Abhiyan Year One:

The first year of Swachh Bharat Abhiyan saw more than 4 million toilets built within the first six months. The call for building toilets was answered well by rural India and within the first six months, we witnessed a number of constructions. The construction spree was unprecedented. However, there was no monitoring of behavioural change as soon as the programme began, so how effectively these toilets were being used or not, could only be determined when monitored properly, which took place later, said Avinash Kumar, Director, Water Aid India.

The first six months of the programme were more successful for the programme’s rural wing. The number of toilets constructed within just six months was similar to the 1986 Central Rural Sanitation Programme. The non-performance of the urban wing however, remained a pressing matter of concern.

India@70 #SwachhIconicPlaces: The Divine Abode Of Tirupati, Working Towards Cleanliness To Reside Next To Godliness