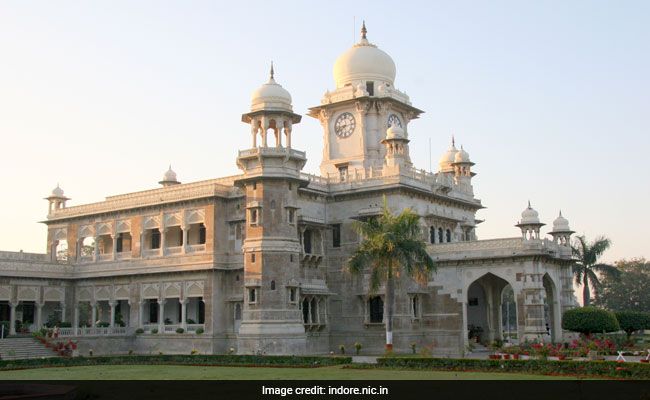 New Delhi: Madhya Pradesh’s Indore that has been adjudged as India’s cleanest city for the fourth consecutive year has been earning about ₹4 crore annually by simply managing the city’s garbage in an effective way. Indore Municipal Corporation confirms its success and says “Indore has been declared India’s Cleanest City for the fourth time in a row, the results are a testimony of how the city is focussing on cleanliness and how the idea of proper waste management practices has been imbibed into every citizen. Sharing details about Indore’s success and waste management practices, Centre’s Swachh Bharat Abhiyan’s adviser for Indore Municipal Corporation (IMC), Asad Warsi said,

In Indore, we have always been focuSsing on practicing 3 Rs – Reduce, Recycle and Reuse within the community with the main goal of managing Indore’s waste effectively. Under the Public Private Partnership (PPP) mode, we had set up a plant to process 300 tonnes of dry waste. Via robotic technology, in this plant that has been spread over an area of four acres, segregation of dry waste items like plastic, glass and metal is done and then further sent for recycling.

Talking about the wet waste, Mr Warsi said that IMC has been producing compost and bio-CNG fuel which is being further used to run in public buses from the wet waste. He adds, “Along with all this, the construction and demolition waste is being turned into bricks, tiles and other stuff, which fetches the civic body ₹2.5 crore annually. Moreover, tiles being made using this kind of waste are proving to be more durable.”

Explaining the models of waste management adopted in the city, Mr Warsi said,

With one goal in mind that no waste will go into the landfills, we adopted different approaches within Indore. We are converting waste from two of our biggest vegetable mandis (markets) into bio CNG which is being used to run city buses. In the recent past, we also made the city ‘a no landfill city’ by removing 15 lakh tonnes of legacy waste in a mere six months’ time and reclaimed 100 acres of land which is now worth Rs. 400 Crores. Apart from these steps, Indore has been hosting large popular events in a zero-waste manner in which food waste, wet waste along with dry waste is managed well.

According to IMC, nearly 1,200 tonnes of waste, comprising 550 tonnes of wet waste and 650 tonnes of dry waste, is being managed completely for a population of about 35 lakh.

Indore was declared as the cleanest city as a part of Swachh Survekshan 2020 by the Ministry of Housing and Urban Affairs (MoHUA) on the eve of the New Year (December 31, 2019).

The Swachh Survkeshan League 2020 was launched by the MoHUA last year in June to monitor and sustain the on-ground cleanliness performance of cities across India. As part of the Survekshan, quarterly cleanliness assessment of cities and towns in India was conducted in three quarters – April to June, July to September and October to December. Each quarter carried a weightage of 2000 marks.

In the first quarter (April – June 2019), under the category of cities having a population of over 10 lakh, Indore held the first position followed by Bhopal and Surat. In the second quarter, of the Swachh Survekshan League 2020, Indore, Rajkot and Navi Mumbai topped the charts.