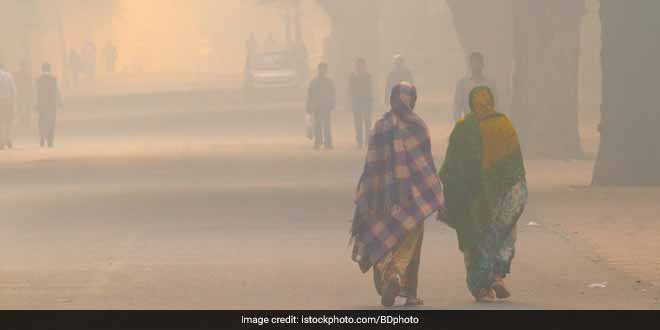 New Delhi: Delhi Lt Governor Anil Baijal on Friday directed the health department to issue an advisory according to the city’s air quality status and asked authorities to strictly implement the graded response action plan to combat pollution. The Lt Governor directed municipal corporations to team up with the transport department for checking overloaded vehicles, for necessary penal action as per law. The directions were issued at a meeting, chaired by Mr Baijal, to review the status of measures taken by various agencies to combat air pollution in the city.

In the meeting, Mr Baijal was informed that steps were also being taken to link Pollution Under Certificate (PUC) with insurance by the transport department.

In view of the coming winter season, implementation of Graded Response Action Plan was also discussed at length. Lt Governor directed all concerned agencies to strictly implement the measures laid out in the plan, the LG office said in a statement

“Health Department has been directed to issue a health advisory as per the ambient air quality status of the city,” the statement said.

The Supreme Court-appointed EPCA, a body empowered to enforce the Graded Response Action Plan (GRAP) under which these steps were taken, had made it clear that if needed it would not hesitate to enforce the ‘odd-even’ plan, order cars off roads, and shut schools.

In today’s meeting, Mr Baijal also emphasised that ban on use of pet coke and furnace oil must be strictly enforced by all municipal corporations, industries department, Delhi State Industrial and Infrastructure Development Corporation and Delhi Pollution Control Committee (DPCC).