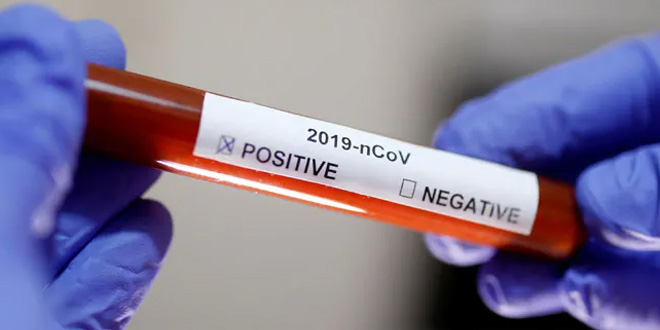 Jammu and Kashmir will launch Swasthya Nidhi COVID-19 Health Audit App for 100 per cent surveillance. The pilot project has already started in Jammu District. More than 6.5 lakh users have installed Aarogya Setu App in Jammu and Kashmir. The Union Territory is amongst first in the country to be alert to the problem but no room for complacency, he added.

Mr Kansal added that the first case of Kathua district was reported yesterday (April 21). 92 Red Zones – 14 in Jammu and 78 in Kashmir are under strict surveillance while 81 persons have recovered and five deaths have been reported.

Supply of essential commodities is normal in the UT. In the last 24 hours 1000 trucks with fruits, vegetables and ration have entered Jammu and Kashmir. Free ration and pulses are being given under PMGKY. 1.5 lakh construction workers and 30,000 private-sector employees and 8.5 lakh Jan Dhan account holders have been benefitted so far, said Mr Kansal.

He continued saying that eight lakh children have been given free MDM ration. Rs 15 crore have been transferred as cooking charges, Rs 183 crore pending MGNREGA payments have been released by RDD. Use of mask has been made mandatory and 1.20 crore masks are being given to priority and AAY households.

Nearly Rs. 100 crore has been released by the Government to the District Collector. 2.20 lakh destitute and labourers are being supported in 1245 camps across Jammu and Kashmir, said Mr Kansal.

“Ten lakh quintals of the advance ration of April-May stands distributed among the card-holders said Mr Kansal and urged the people to follow the seven-point appeal made by the Prime Minister,” he added.

Related Topics:
Coronavirus Healthy India Jammu and Kashmir
Up Next