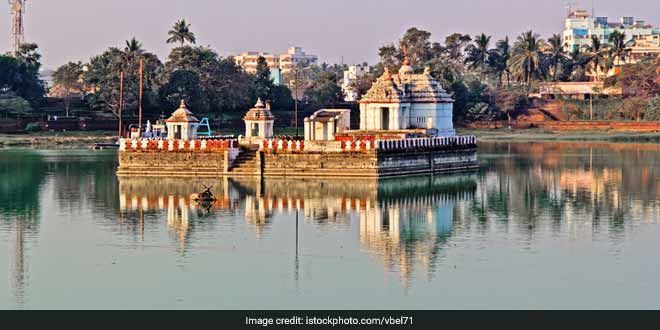 Cuttack: Japan International Cooperation Agency (JICA), which provided over Rs 2,291 crore for Odisha Integrated Sanitation Improvement Project, said work for this is being implemented by state’s Water Supply and Sewerage Board (OWSSB).

“JICA is only the financial agency while Odisha Water Supply and Sewerage Board (OWSSB) of government of Odisha is the implementing body, which is responsible in undertaking the project implementation”, Senior Representative of JICA, Takayoshi Tange said in a statement.

Referring to media reports about the ongoing works of the drainage and sewerage projects in Cuttack city, Takayoshi Tange clarified that the loan projects supported through JICA’s assistance are executed by local government agencies.

As JICA is only the financial agency and it has no role in implementation, the agency is neither in a position to commit nor report on when the project could be completed, Takayoshi Tange maintained.

Mr Parida also informed that the project works are now being carried out by four local works contractor agencies and maintained that the drainage division work will be over by July, 2018 and the sewerage works will be completed by September, 2018.

Giving details of the projects, he said JICA’s assistance is to support construction of sewerage system which includes construction of 3 Sewerage Treatment Plants (STPs), with total capacity of 100 Million Litre per Day (MLD).

The assistance also includes extensive sewer networks (nearly 700 kms) in Bhubaneswar and Cuttack, as well as improvement of drainage system (more than 20 kms) in Cuttack city, the official said.