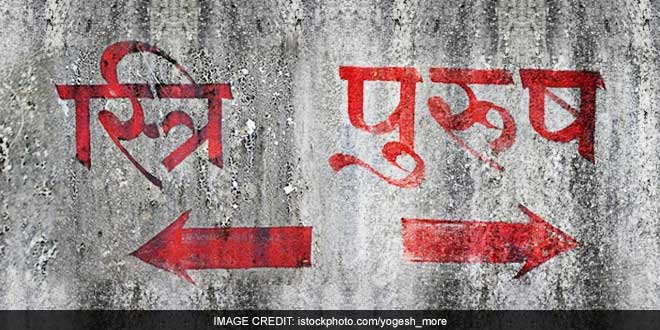 Ranchi: It’s an unclean state of affairs and the Jharkhand government is left red-faced. In the latest report, ‘Swachh Survekshan: 2016’, the state has been placed at the bottom of the table, showing that a lot more needs to be done to clean up Jharkhand. And the opposition is gunning for the Raghubar Das government.

The survey — which was conducted by the National Sample Survey Office (NSSO) between May and June 2015 covering 73,176 households in 3,788 villages across the country — has placed Sikkim at the top of the list. Kerala, Mizoram, Himachal Pradesh, Nagaland, Haryana, Punjab, Uttarakhand, Manipur and Meghalaya make up the top 10 list.

Reacting to the findings of the survey, Jharkhand Congress spokesperson Lal Kishore Nath Shahdeo said in the last 20 months of the BJP rule, the state has failed to make progress in any area. The only achievement of the government seems to be in issuing advertisements and installing hoardings featuring tall claims.

“The ground reality is far from the truth. The Swachh report is just an example that the government has been more interested in taking away the land of the poor and farmers by making changes in the land laws and giving them at throwaway prices to the corporate houses,” Shahdeo said.

CPI(ML) legislator Raj Kumar Yadav is more critical of the state government as he pointed out that even though Chief Minister Raghubar Das had promised to make a Swachh Jharkhand, the report indicated that the photo-ops with brooms and other so-called cleanliness drives were just publicity stunts.

The government is not worried about the villages but only cares for industrial houses and businessmen, Yadav said, adding that all claims regarding rural development were just false.

Facing opposition charges, the ruling Bharatiya Janata Party is finding it tough to defend the government. “This report is based on previous year’s assessment. But the report should be considered seriously by the municipal bodies,” Jharkhand BJP spokesperson Pradeep Sinha told IANS. “The civic bodies should understand that such reports impact the state’s image and the government is making efforts to promote tourism and investments here,” he added.

Delhi Fails To Use Money Allocated So Far For Swachh Abhiyan

Bhopal To Have Toilets For Transgenders