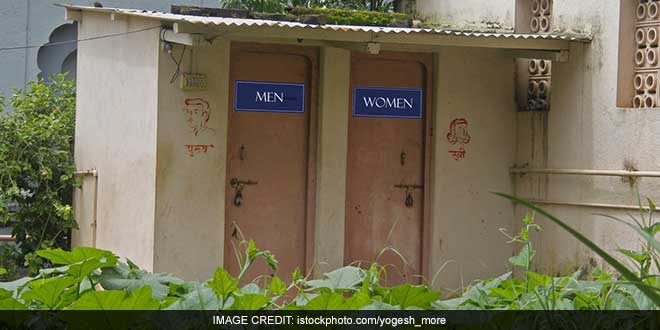 Thiruvananthapuram: Kerala will be declared as a 100 per cent open defecation free state by end of March this year, State Governor P Sathasivam today said.

As part of the various initiatives adopted by the state government to improve public health in the state, Kerala is all set to be declared as 100 per cent open defecation free state after Himachal Pradesh and Sikkim, by the end of March, 2017, the governor said.

He was speaking after releasing a book on infectious diseases.

He said the Swachh Bharat campaign had made significant improvement in the country with almost 100 per cent population using toilets.

“Infectious diseases remains the leading cause of death worldwide, killing more people in the country than cancer, accidents and natural calamities,” he said.

“But while the eradication of smallpox has reinforced the perception that many infectious killing diseases could be eliminated ultimately, there are a set of communicable diseases like pandemic flu threat, avian influenza, SARS, ZIKA, Dengue, Chickungunya, etc.” he said.

Improved sanitation, clean water and better living conditions along with vaccinations and the proper use of antibiotics can bring many infectious diseases under control, he added.