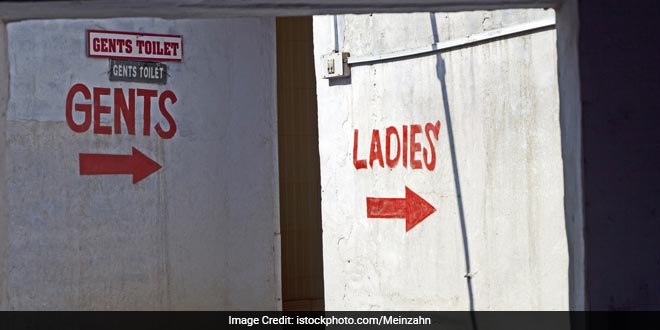 Hyderabad: Seven districts in Telangana will be open defecation free by March 31 this year, Chief Secretary SP Singh said here today. There are 31 districts in the state.

Mr. Singh, who held a video conference with district collectors on the progress of the Swachh Bharat Mission in rural areas with Union Secretary for drinking water and sanitation Parameswaran Iyer, said Chief Minister K Chandrasekhar Rao has ordered that Telangana should be made open defection free by October 2, 2018.

Mr. Singh urged the Central official to provide appropriate funds to the state in achieving the goal, it said.

The release quoted Mr. Iyer as having said that Telangana achieved excellent progress in implementation of Swachh Bharat Mission (Rural).

Mr. Iyer also said other states would be asked to study the practices being followed by Telangana in solid-liquid waste management, according to the release.

Kerala To Be 100 Per Cent Open Defecation Free By March: State Governor