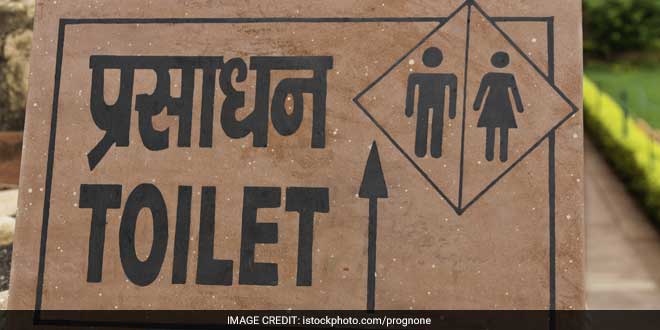 Mumbai: The Bombay High Court today asked the Maharashtra government to consider a petition seeking action against open defecation as if it was a representation made to the state and take appropriate measures expeditiously.

The court was hearing a petition filed by advocate Vishwasrao Devkar seeking strict action against people who defecate in the open, thereby spoiling the environment and making areas in the cities and villages dirty and unhygienic.

A bench headed by Chief Justice Manjula Chellur and Justice Girish Kulkarni asked the government to treat this petition as if it were a representation made to it and asked the state to act on open defecation.

The petition said that the government had amended the Village Panchayat Act to compulsorily provide that every home must have a toilet and possess a certificate from the local authority that it has the toilet facility.

The petitioner raised a grievance saying that people resorted to open defecation in Maharashtra and no action was taken by the authorities against those who are resorting to such a practice.

It pleaded that the local authorities must take action on complaints or photographs of such open defecation by the people.

The court was of the view that the government must take a policy decision on the issue and take immediate steps to curb the practice.

Kerala To Be 100 Per Cent Open Defecation Free By March: State Governor