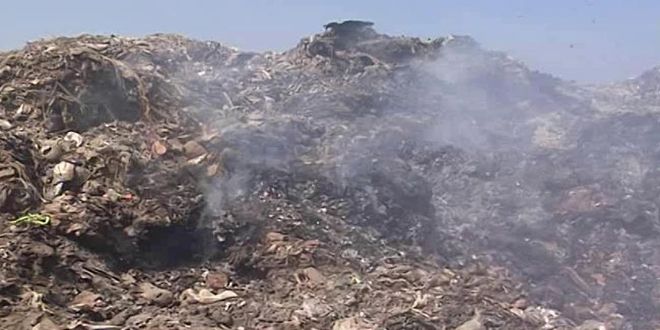 The Lieutenant Governor also directed Chief Secretary Anshu Prakash to monitor the progress of procurement of mechanical road sweepers, sprinklers by municipal corporations as per their timelines on a weekly basis.

The directions were issued at a meeting chaired by Lieutenant Baijal to review the detailed action plan of agencies and stakeholders on measures to combat air pollution in the city.

The meeting was attended by Environment Minister Imran Hussain, Anshu Prakash and other senior officers.

It stated that local bodies have been asked to submit plan for processing of bio-degradable waste at decentralised locations.

Municipal bodies were also directed to make plan for management of fire and remediation of sanitary landfill sites at Ghazipur, Bhalswa and Okhla. MCDs and PWD were directed to increase C & D (construction and demolition) waste processing capacity from 2500 to 4500 Tonnes Per Day to take care of entire C & D waste generation of Delhi by establishing new plants, the Lieutenant Governor office said.

The Lieutenant Governor directed round the clock deputation of Environmental Marshalls at landfill sites. Barbed wire boundary to be provided at sites, it added.