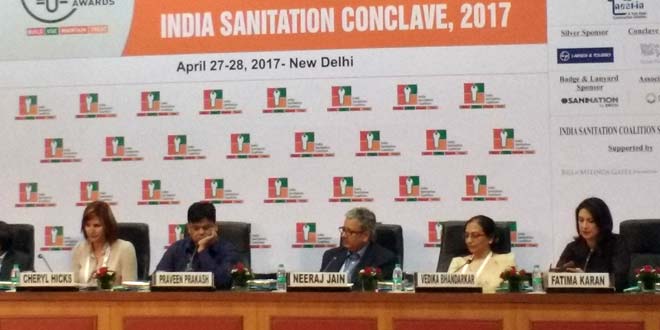 Ever since the launch of the Swachh Bharat Abhiyan, a nationwide surge has been visible in the construction of toilets and the zeal to attain open defecation free status among villages, gram panchayats, districts, towns/cities and states has been praiseworthy. Nearly 3 years into the campaign, sanitation and waste management experts are now looking at the economics of the campaign. Conservative estimates put construction and maintenance costs at Rs. 20,000 per toilet in India, which translates to Rs. 12,000 crores worth of expenditure for 6 crore toilets. Instead of seeing this amount as a burden on the public exchequer, business experts are looking at possible avenues using which sanitation and waste management could be turned into profitable business models for more private corporations to become interested in this sector.

Understanding The Economics Of Sanitation And Waste

One of the pertinent questions that have been asked with regard to the Swachh Bharat Abhiyan is who bears the expense of maintaining a toilet post construction. For the rural population, toilet maintenance is an expense not many are keen to bear, a potential reason why open defecation is preferred by many villages in India. At the India Sanitation Conclave held recently in New Delhi, maintenance of toilets post construction was a much discussed topic. Small scale business models concentrating on recycling of used water and faecal sewage could provide the financial requisites necessary to bear maintenance expenditures.

Many people in rural areas still see a toilet as a burden rather than a necessity, because of the additional expenditure it brings. Which is why, if sanitation itself can create micro economies which can bear the expense of maintenance of toilets, the business of building toilets can translate into a profitable model, said Naina Lal Kidwai, Chairman, India Sanitation Coalition.

Waste management too is an area where the focus has been inadequate in both rural and urban India. The immense potential of composting waste and preparing manure for commercial sale is yet to be perfected as a business model in India, though some companies have started venturing into the arena of waste management as a business model. Saahas, a Bengaluru based company is engaged in the collection of waste, its treatment and commercial sale of manure. The organisation was founded in 2002 by Wilma Rodrigues, and for 15 years has provided consistent services in waste management. They have conducted waste collection programmes in urban and rural areas and via their improved recycling methods, have ensured zero waste status for many private sector companies. 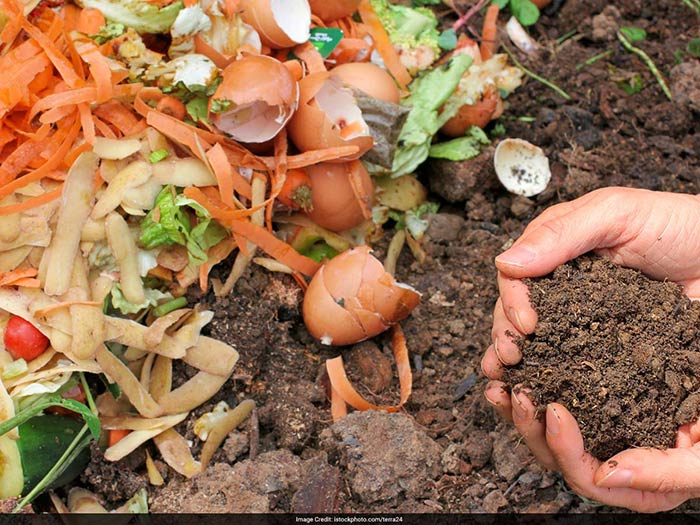 Manure obtained from waste can be sold for commercial purposes

A similar model, if implemented in India’s rural areas would see a three-fold success in waste management, rural economics and a healthy ecosystem.

For any business to flourish, creation of a market is necessary. Both sanitation and waste management are seen as high risk business ventures where the investment margins are high but the profit margins are low. The need of the hour is to create a new market. People who do not have access to toilets will be looking for toilets and it is from their requirements that a new market can be created. Small scale businesses could be set up in rural areas, which are active in the construction and maintenance of toilets. 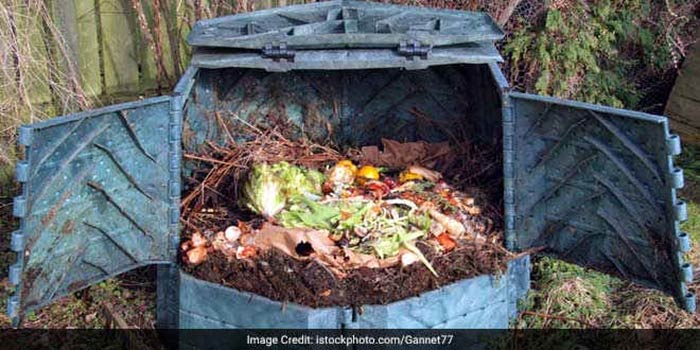 New markets need to be explored to ensure that sanitation becomes profitable and can be explored as a potential business investment by companies, especially small and medium scale companies, said Cheryl Hicks, Executive Director, Toilet Board Coalition.

Microfinance Is The Key

One of the key problems the sector of sanitation faces is that of finance. Under the Swachh Bharat Abhiyan, the release of funds on behalf of the government is restricted to building of toilets. Private corporations are yet to explore the possibility of looking at the sanitation sector as a business one. To create and sustain a business model based on sanitation and waste management, microfinance should be the ideal economic model so that the investments remain low-risk, but yielding at the same time, according to experts.

No organisation, public or private can be expected to invest a massive amount in sanitation an aste management and turn them into successful business ventures overnight. What private organisations can do is to disburse a reasonable amount to microfinance groups or co-operative financial institutions which can further lend small amounts to sanitation and waste management entrepreneurs, said Vedika Bhandarkar, Managing Director (India), Water.org.

Enviu, a Netherlands based organisation has carried out a successful campaign in Kenya where faecal sewage treatment facilities were setup within villages with the help of small loans from banks. The treated waste was turned into manure and sold commercially, enabling the villagers to repay their loans in small installments. A similar model, if implemented in India could see success.

To develop sustainable sanitation and waste management business models in India, it is important for local entrepreneurs with the know-how of waste management to pair up with governing bodies like municipal corporations, gram panchayats and zilla parishads and create a formal relationship. The local entrepreneur can then apply for loans to setup a business. India still has a long way to go from making the sanitation sector from a grant financing to a commercial financing one.

Cities like Bhopal, Bhubaneswar and Pune which have been shortlisted as potential smart cities are perfect venues for reuse and recycle businesses to begin their business ventures due to improved infrastructure facilities.

Is This Toilet Clean? Mumbaikers Vote For Sanitation Levels At Pay-And-Use Toilets

Looking Beyond CSR: Can Private Sector Companies Transform The Sanitation Sector Into A Profitable Business Model?