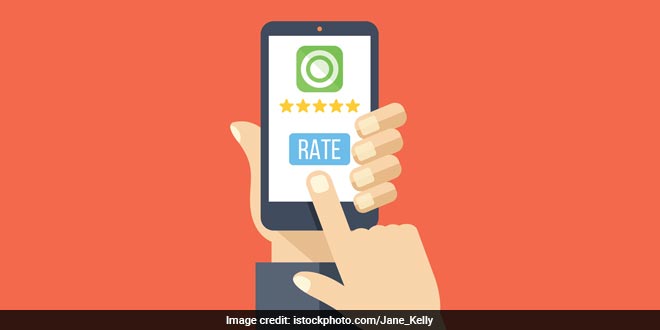 New Delhi: Let’s face it, public toilets are known to be filthy, stinky and unhygienic.  If you are fed up of the poorly maintained public toilets, here’s a piece of some good news – from today you can review toilets cleanliness standards on Google Maps. The Google Toilet Locator service was launched a few months ago in Delhi NCR and two other cities, Indore and Bhopal of Madhya Pradesh.  Taking a step forward, the government today launched a new feature to review public toilets available on this Google platform. So, next time you use a public toilet and are unhappy or happy with the cleanliness and sanitation status, you can simply review it!

The information regarding 5,000 toilets is already there on the Google maps across five cities of National Capital Region or NCR (Delhi, Gurugram, Faridabad, Ghaziabad, and Noida) and two more cities Madhya Pradesh – Indore and Bhopal. From toilets located at Petrol Pumps, malls to railway stations, bus stands or at any other public places, the Google Toilet Locator has it all.

This step is being taken in order to boost the functionality of civic amenities such as Public Toilets and to encourage citizens to locate and use public services like toilets. Citizen Feedback will help us improve the services, said Praveen Prakash.

Ever since this new feature has been launched, Twitter started buzzing with reactions and #LooReview has been trending, here’s how people are welcoming this good news:

Some were happy to welcome this #Swachh change

Some started using the feature immediately by reviewing the public toilets through the locator.

Proud to have done my first #LooReview????!!! Go on and review public toilets!

While some were optimistic about the initiative and its #Swachh benefits

A review for public toilets is a good start to ensure people’s participation in keeping a check on the facilities built under the Swachh Bharat Abhiyan. But the success of the initiative will depend on how swiftly action is taken on the reviews and sustenance of the same. After all the cleanliness and hygiene standards have to be maintained at all times to ensure the toilets are fit for people to continue using these.