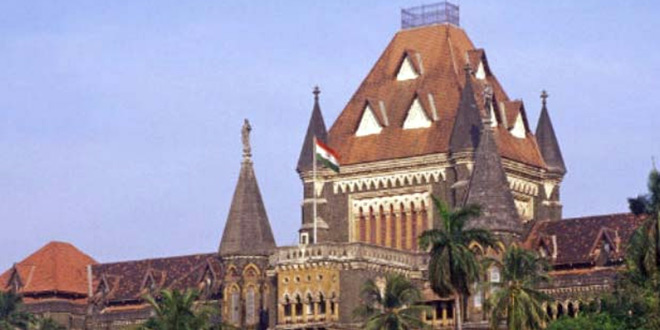 New Delhi: The Bombay High Court has adjourned the hearing of an appeal filed by plastic manufacturers in Maharashtra, against the ban imposed by the state on plastic. The High Court has set July 20 as the next date of hearing on the appeal. This effectively ensures that the ban on plastic is enforced all over the state from June 23. The High Court was hearing an appeal by the traders and manufacturers who had appealed to the High Court, requesting some form of relaxation on the ban. The adjournment leaves the manufacturers with the same uncertainty about incurring losses, which the claim will be to the tune of up to Rs 5,000 crore and job losses for nearly 4 lakh people. These were also reasons cited by the manufacturers in a detailed report submitted to the state government. Though the government had accepted the report, it did not promise any relaxation on the ban rules.

“The ban will be in effect from June 23. We plan to meet the state government today at the Mantralaya to appeal to give us more time to impose the ban, or announce some sort of financial package for those who have bought raw materials, or are employed in the industry,” said Pushkar Dhabole, Member Secretary, All India Plastic Manufacturers Association.

The state government during the hearing, informed the High Court that it has directed all local bodies to arrange for collection, transportation and disposal of all banned plastic items.

Packaged Drinking Water Manufacturers’ Association (PDWMA) and the The Federation of Retail Traders plan to file another appeal in the Bombay High Court, seeking permission to use plastic packaging for retail. Vidhan Bhartia, member of PDWMA said that packaging plastics should be exempt from the ban as they use transparent plastics which are not hazardous for the environment.

Since the High Court has ordered that the ban will be enforced from tomorrow, we are filing an appeal requesting the High Court to exempt plastics used for packaging for the ban. These are environment friendly and do not contribute to pollution, said Mr Bhartia.

Brihanmumbai Municipal Corporation’s Deputy Municipal Commissioner Nidhi Choudhari said that the High Court order had ensured that the ban would be in place from June 23. She said that the enforcement of the plastic ban allowed BMC staff to be plastic warriors not just professionally, but also personally as they can spread the message of not using plastic among family members as well.

Also Read: ‘Let Us Give Our Children A Better Future, One Which Is Free From Plastics,’ Say Bollywood Actors Ajay And Kajol Ahead Of Maharashtra Plastic Ban

Say No To Plastic: “We Are All A Part Of Nature And Not Apart From Nature”, Says Actor Dia Mirza At IIFA, Bangkok