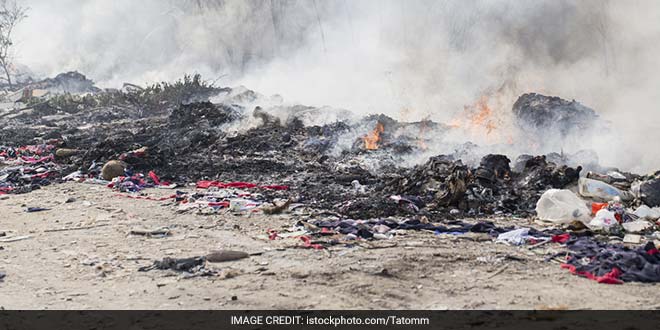 New Delhi: South Delhi Municipal Corporation (SDMC) is the first civic body in Delhi to introduce mobile challan system, which according to them is a unique way to change civic behaviour. SDMC has implemented Solid Waste Management bylaws and challan violations of littering, open burning of waste, failure to dispose construction and demolition waste, street vendors failing to deal with the waste and organising events without following prescribed procedure of waste disposal. On the same lines, since May 11, the civic body has issued 11,000 challans and recovered almost Rs. 26 lakhs.

In almost two weeks, 4,300 mobile challans were issued in the central zone, 3,100 challans in south zone, 1,601 challans in west zone and 494 challans in the Najafgarh zone. 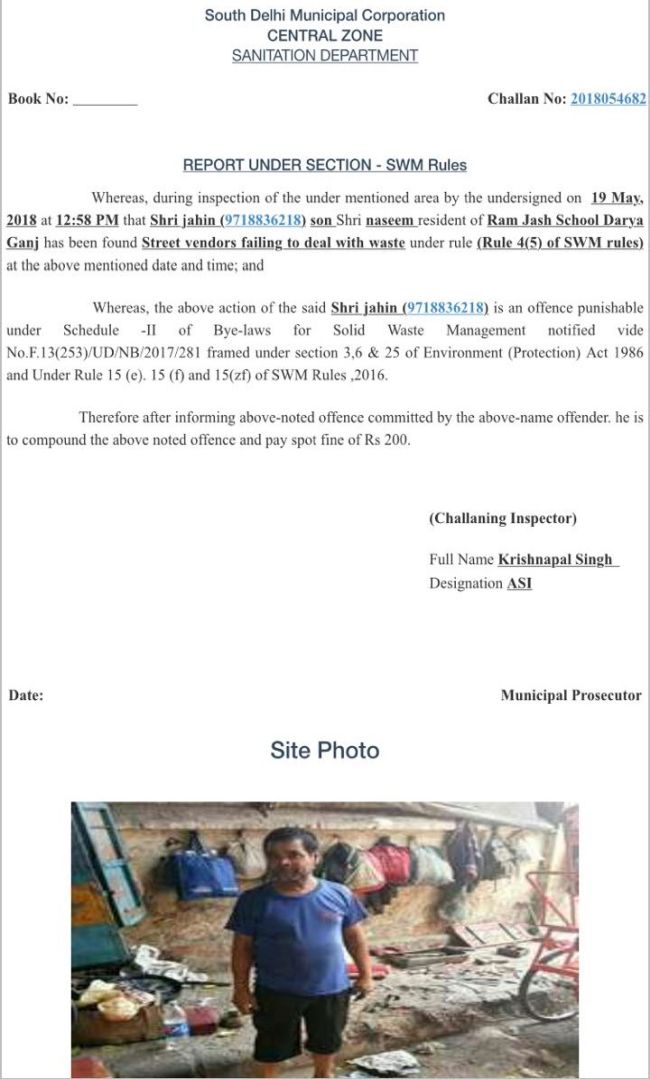 We have deployed a digital tool- mobile challaning, reason being, the traditional paper challan system results in litter. Since, we are fighting against litter, garbage, and other things, it become our duty to not contribute to the existing litter.

Mobile challans enable officers to capture GPS location and photographs of the offence and challan is issued digitally to the offender. Receipt of payment is also generated electronically.