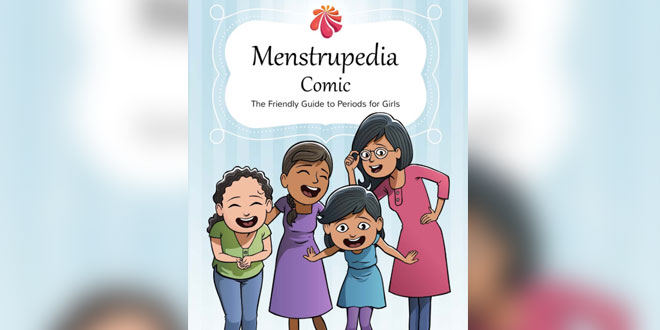 New Delhi: ‘Blood in my underpants?’ ‘What does this mean?’ ‘Should I tell my friends or class teacher?’ ‘I don’t know what to do. I want to go home.’ These are common reactions and apprehensions that most women relate to when they get their first period. While many rely on their immediate family to clarify doubts, 35-year-old Aditi Gupta from Ahmedabad decided to come up with Menstrupedia Comic – an easy and fun guide for young girls to understand the concept of menstruation.

Menstrupedia Comic unveils the story of three friends – Pinki, Jiya, and Mira who decide to uncover the facts about puberty and periods. The exploration begins with three friends coming together for Pinki’s birthday and then Pinki’s elder sister Priya, who is a doctor, giving lessons on how exciting growing up is, what all changes it brings to an individual’s body, so on and so forth. As the story progresses, Jiya gets her first period and the conversation moves to clearing doubts associated with periods like how do periods happen, tips to relieve menstrual cramps, how to track next menstrual cycle, premenstrual syndrome, what is a sanitary pad, how to choose one and use it, hygiene measure, among others. The contents of the book revolve around different issues associated with puberty. 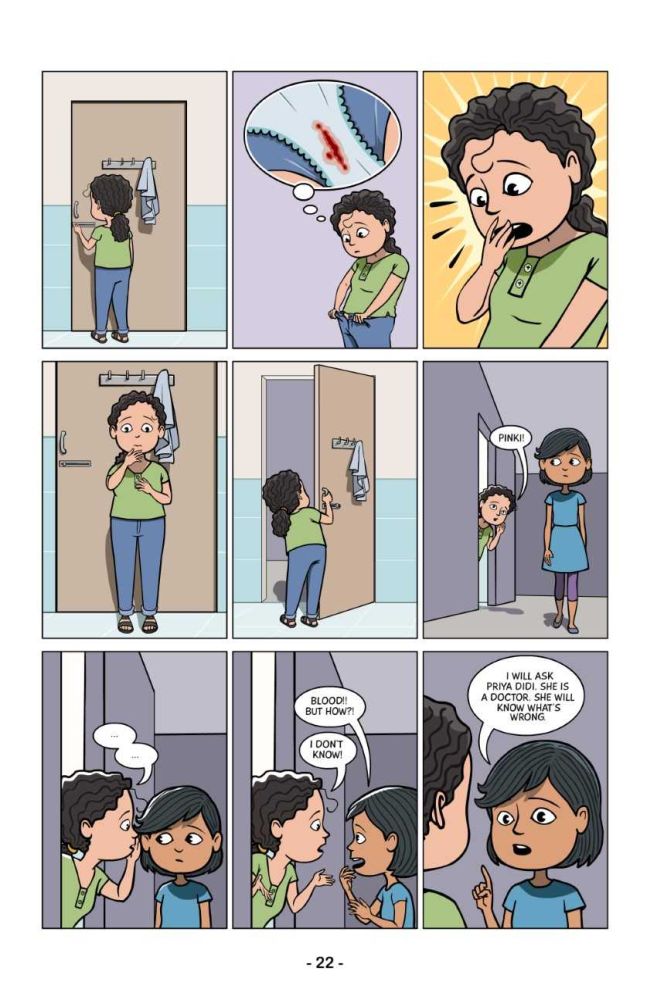 Recalling her experiences with menstruation and what gave birth to the idea of Menstrupedia, co-founder Aditi says,

I got my first period when I was 12-years-old. My mother asked me to hide it from everyone, including my brother and father. I was asked to not touch pickle, forbidden from entering temples, asked to wash my bedsheet after every cycle, among other set of rules. I was given a rag to use, wash and reuse. It is only during my post-graduation days, when I met Tuhin Paul, my batch mate, my perception about menstruation changed. I realised that if I being so educated didn’t know the basics of menstruation until recently, what about women and girls of rural areas? They must be highly vulnerable to unhygienic menstrual practices.

To change the state of menstrual hygiene in India, during their college days, Aditi and Tuhin undertook a year long research with an objective to eliminate shame around menstruation and help young girls learn about menstruation in a fun and interesting way. Hence, Menstrupedia Comic was born in 2014. Today 6000 schools, 120 NGOs and 2.5 lakh girls have access to Menstrupedia Comic to learn about periods. Here are some snippets from the comic book.

What aids in our growth? 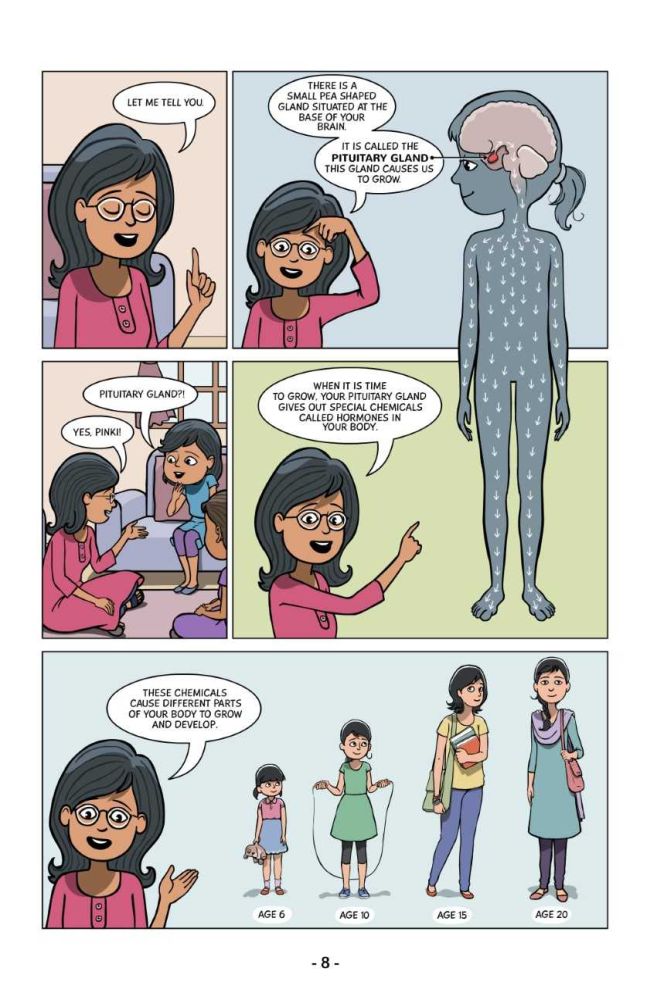 A guide to using sanitary pads. 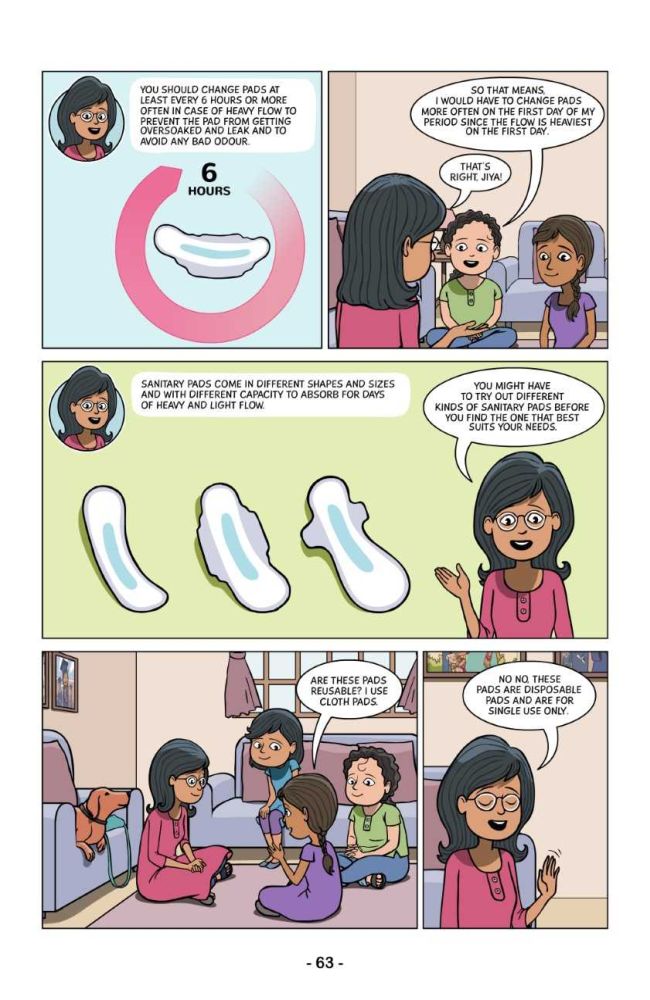 How to take care during periods? 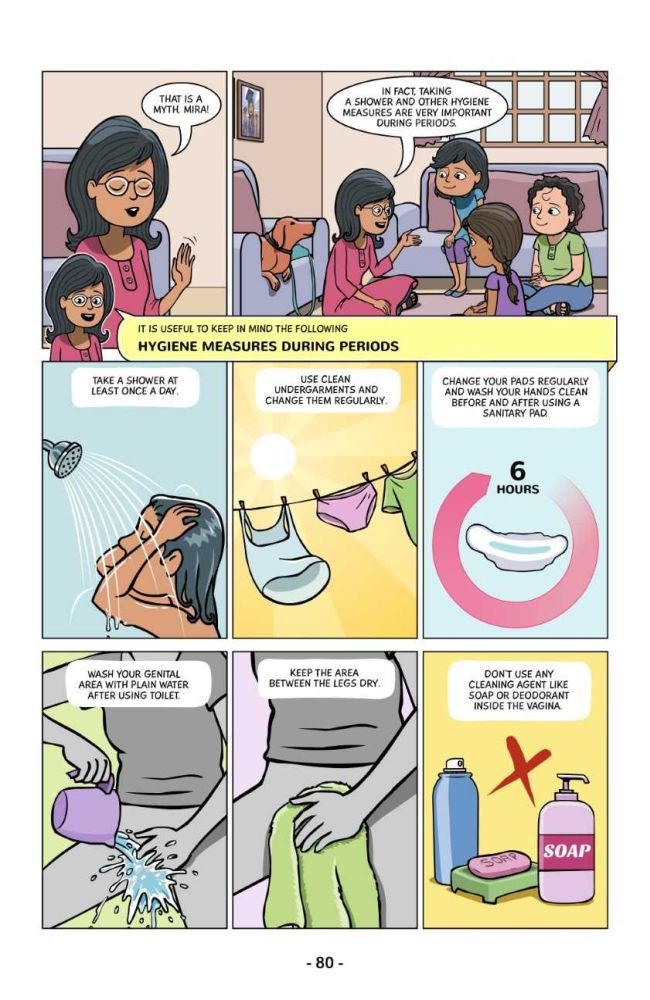 Period pain? Here’s how you can ease it. 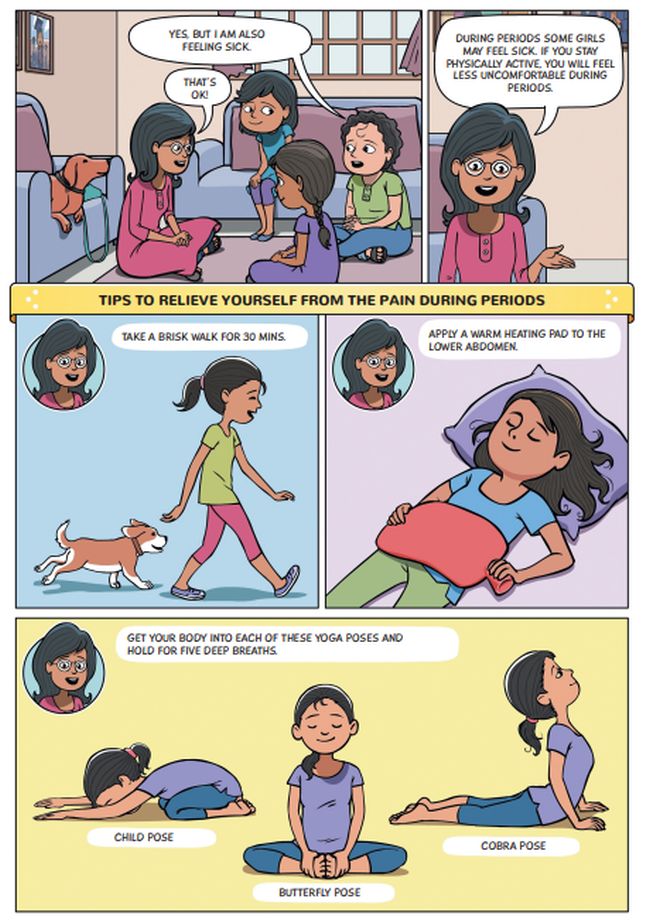 Can I make a sanitary pad at home? 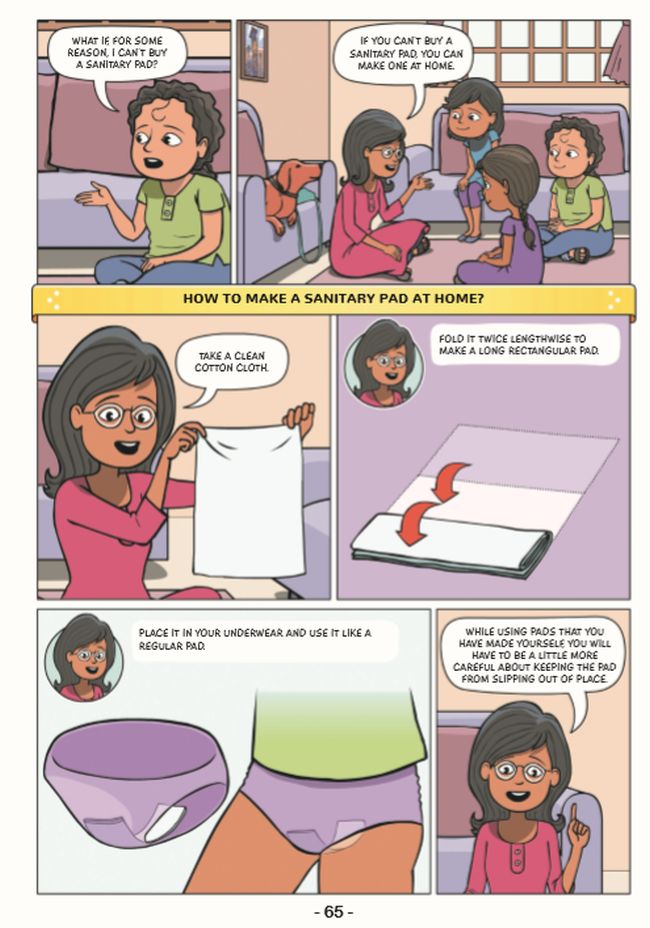 Menstrual Hygiene Day Facts: Only 36 Percent Of The Women In India Use Sanitary Pads During Periods

On This Menstrual Hygiene Day, Switch To These Low Cost And Eco-Friendly Sanitary Hygiene Alternates. Here’s Why