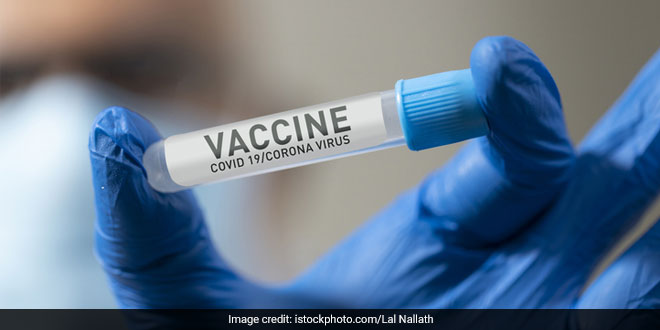 New Delhi: Never before in the history of modern medicine, has a vaccine development for a disease undertaken simultaneously at the same time as its outbreak. But unprecedented times call for unprecedented measures. Nine-months into the pandemic and the novel coronavirus having claimed more than 9.5 lakh lives across the globe and nearly 1 lakh in India. By and large, the consensus is that vaccine is the only option currently to stem the pandemic. With what normally takes years is now being crunched into months, it is no surprise that COVID-19 vaccine development is being tracked almost real-time on a daily basis. Every positive indicators in trials is being cheered and widespread alarm over any hitched that get reported.

Here are the six frontrunners and their status so far:

There are at least eight vaccine candidates being developed in India as per the Ministry of Health and Family Welfare data.

Three of these COVID-19 vaccines are at the clinical trial stage, and two indigenous vaccine candidates have completed phase one trial, according to Indian Council of Medical Research (ICMR) DG Dr Balram Bhargava.

Three vaccines are at the clinical trial stage in India. Zydus Cadila and Bharat Biotech have completed phase-I trials, results are being analysed. They have started recruitment for the second phase, Dr Bhargava said at a press conference on Tuesday (September 15).

The DCGI, however, put certain conditions like taking extra care during screening, providing additional information in informed consent and close monitoring for adverse events during follow-up of the study which have to be “scrupulously” followed by Serum Institute of India.