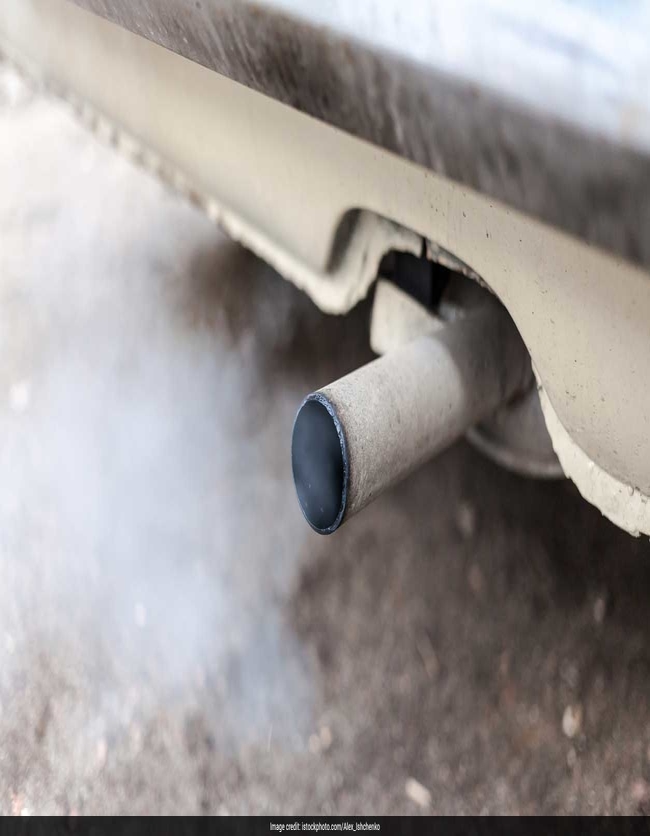 New Delhi: The concentration of nitrogen dioxide (NO2), a toxic gaseous pollutant, substantially rose in Delhi in 2017, despite a fall in diesel consumption, according to official data. The Delhi government attributed the fall in levels of particulate matter (airborne particulate matter) in the city to the fall in diesel consumption, but annual NO2 level breached 50 microgram per cubic metre (ug/m3) last year for the first time since 2013. According to pollution data of the six National Air Quality Monitoring (NAMP) stations in Delhi, the annual concentration of NO2, primarily a product of diesel combustion, has been steadily rising since 2015.

Anumita Rowchowdhury, executive director of the Centre for Science and Environment (CSE), said it may be due to a massive number of vehicles entering Delhi from the neighbouring national capital region districts.

In 2015, we found that the daily total influx of vehicles in Delhi from outside was nearly similar to the annual registration figures, she said.

Meanwhile, going by the same Central Pollution Control Board (CPCB) report, the levels of PM2.5 and PM10 in the city’s air dropped marginally in 2017, the first time since 2013.

Deputy Chief Minister Manish Sisodia said the fall in the levels of PM has also got to do with the fact that the AAP government, “unlike its neighbouring counterparts”, sincerely enforced measures under the Graded Response Action Plan (GRAP).

Manipuri Cyclist Embarks On A Journey With An Anti-Pollution Message, Pedals From India Gate To Imphal