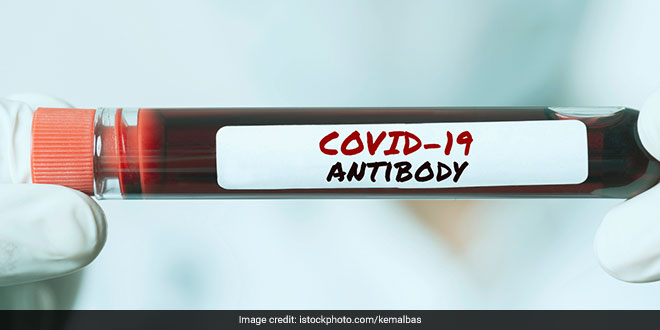 New Delhi: The new COVID-19 variant C.1.2, which was first reported in South Africa, has not been found in India so far, government sources told ANI. Maria Van Kerkhove, the World Health Organization’s technical lead for COVID-19 on Tuesday said that C.1.2 variant has been found in atleast six countries. According to WHO, the researchers in South Africa first presented their findings on variant C.1.2 to the WHO Virus Evolution Working Group on July 21. The WHO has said that till date there are 100 sequences of C.1.2 reported globally from the earliest reports from South Africa and currently it does not appear to be “increasing in circulation”.

The new variant was first reported in South Africa in May. Researchers have described the C.1.2 variant, which has 40-59 mutations more than the original Wuhan virus. The research involves scientists from the National Institute for Communicable Diseases (NICD) and the KwaZulu-Natal Research Innovation and Sequencing Platform (KRISP). However, experts say that the variant is not a cause of concern as of now or no need to get anxious based on the data that researchers have found.

Too early to conclude much. It is a variant of interest and will be monitored, said Anurag Agrawal, Director, CSIR Institute of Genomics and Integrative Biology (IGIB).

This is a variant that has been described in South Africa by a reputed team of researchers who have prior experience with such work. I will say that many such changes occur in the course of the lifecycle of the virus, and not all these changes are permanent. In other words, it’s almost like the viruses experimenting with themselves to see how they can adapt themselves or change themselves in subtle ways to adapt to the human host, remember this virus only found the human host, since, about a year and a half. So, the virus is still trying to get to know our system. So, it’s going to continue to make changes and this is not the only virus that does it all viruses, learn to adapt, and some viruses are cleverer than the others in terms of adaptation to SARS COVID – 2 viruses are concerned moderate in its ability to mutate. So, this is where we stand right now, it’s an important discovery, worthy of note, but I would not say there is any need to be anxious, based on the data we have.

Also Read: States And UTs Asked To Complete First Dose Of COVID Vaccination For Teaching And Non-Teaching Staff In September