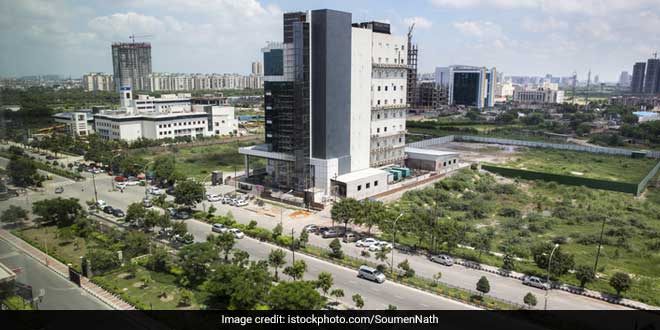 Noida: As the National Capital Region continues to grapple with air pollution, Noida witnessed a major afforestation drive on Saturday with over 1.70 lakh saplings being planted in a single day. In doing so, the city bettered its own record.

On August 15, 1.04 lakh saplings were planted as part of a green drive launched across the state by the Uttar Pradesh government, Noida Authority officials said.

The participation of the common people has been overwhelming. Otherwise reaching this number would have been difficult. This also reflects our seriousness and sincere efforts towards mitigating environmental woes and check pollution, he said.

Varieties of creepers and climbers, among others, were also planted, Horticulture department officials said. They said that between April 1 and October 31 this year, the authority has planted over two lakh saplings including the 1.05 lakh on August 15.

Ganga Clean Up: A Task Force Helps Clean The River In Pryagraj