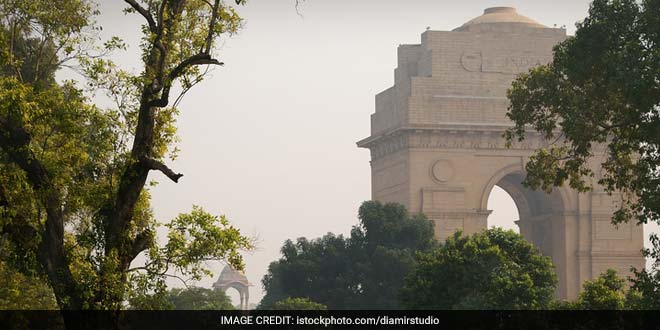 New Delhi: In its efforts to rid the Lutyen’s Zone in the national capital of open urination, the New Delhi Municipal Council (NDMC) has set up public conveniences at close distances and launched a campaign to paint the walls to discourage offenders.

“It is an attempt to makeover the New Delhi area at par with international standards for extending civic amenities to the residents and 15-20 lakh visitors who visit the Connaught Place and nearby areas daily,” said a senior NDMC officer.

“Aiming to make the Lutyen’s Delhi open urination free, the NDMC has made available a sufficient number of public conveniences at a close spacing of 50 to 200 metres to cope with the basic needs of the commuters,” he said.

The civic body has also issued 5,360 online challans through inspectors of its Public Health and Enforcement Department this year for sanitation-related matters, including open urination and defecation.

A metropolitan magistrate and two special municipal magistrates have been earmarked to impose the fine on the offenders, the official said.

In another unique move, mascots and guards have been deployed in each sanitation circle who blow a whistle in case any person is found urinating in the open and slap a fine on them.

“In order to bring about a change in the attitude and mindset of people towards safe sanitary habits, the council has also selected 500 Swachhta Grahi from among the resident welfare associations, traders associations, JJ clusters and school children to spread the message of cleanliness across New Delhi area,” he added.

The NDMC area has already been declared as 100 per cent open defecation-free by the Ministry of Urban Development.