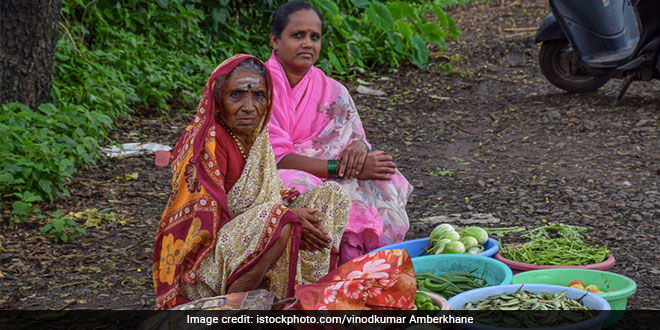 Thiruvananthapuram: Kerala Chief Minister Pinarayi Vijayan on Monday (January 16) stressed the importance of ensuring nutritious food to everyone, especially children, saying that was the only way to achieve food security. Vijayan, after inaugurating the National Seminar on Child Nutrition here, said increasing the people’s share of food items does not lead to food security. He also said providing nutritious food also ensures that children are healthy and do not suffer from ailments like anaemia.

The Chief Minister said merely because someone eats less as they cannot afford food or if a person eats more, does not mean they are getting less or more nutrition.

Those who are anaemic do not come from poor families alone, he said.

What is required is to make good food choices and change eating habits, especially of children, he added.
Vijayan also gave details of the measures being taken by his government for ensuring nutritious food to children.

He said that anganwadis are providing nutritious food to children particularly through the ‘Nutritious Childhood’ scheme under which those between 3-6 years of age are provided eggs and milk twice a week.
For this, Rs 61.5 crore has been earmarked in the state budget, he added.

Besides that there are 258 projects being run by the state under the Integrated Child Development Scheme to provide services to children and women as well as more than Rs 10,000 crore was spent in the last six-and-a-half years to curb rise in prices of essential foods, the CM said.

Vijayan further said the importance of nutritious food and nutrient dense super food, like eggs and milk, in strengthening and building the body’s immunity was explained by the World Health Organisation during the COVID-19 pandemic.

He expressed hope that the deliberations in the seminar would contribute to consolidate the goals achieved till now and to take it forward to those who are yet to benefit from the same.

This national seminar will be meaningful only when you reach to the needy children and ensure availability of nutritious food for them, he said.

Also Watch: Food Is About Basic Rights And Food Is Fundamental: Bishow Parajuli

“Symptomatic People Should Isolate For 10 Days”, Says WHO In Its New Guidelines

Menstrual Leave For Students Will Be Extended To All State Universities In Kerala: State Education Minister